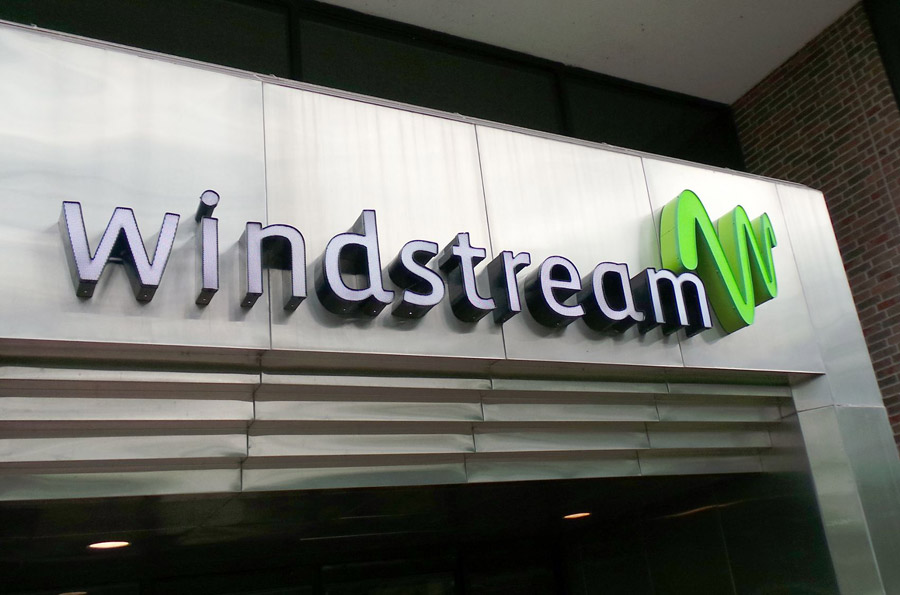 As part of the deal, shareholders of Earthlink will receive 0.818 shares of Windstream for each EarthLink share owned. Based on closing market prices on Friday, EarthLink stock is valued at $5.92, a 9% premium to Earthlink’s closing price of $5.42 on November 3 prior to the announcement of talks being reported however below Friday’s closing price of $6.22.

Windstream is a provider of broadband, voice and cloud computing services and said it expects to issue around 93 million new shares as part of the merger.

According to the companies the agreement is valued at $1.1 billion including debt.

“We are also excited to announce that we have signed a definitive agreement to merge with Windstream in an all-stock transaction valued at approximately $1.1 billion that will create a stronger, more competitive company. We look forward to partnering with Windstream upon the close of the transaction in the first half of 2017 and capitalizing on this outstanding strategic fit.”

It is thought by the service providers that the scale of the company will allow it to compete in the current competitive market and streamline the business through cost reductions expected to amount to $125 million each year.

EarthLink also announced its results with a similar trend of seeing sales fall by 13% to $270.9 million. The business reported a loss of $10.5 million swinging from a profit of $230,000 last year.

The new merged business will keep the Windstream name.