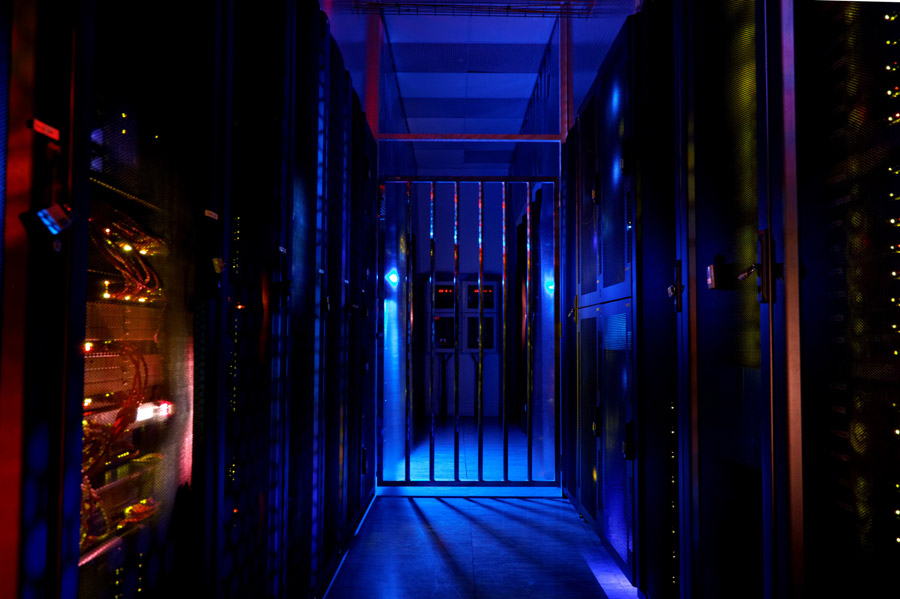 AIM listed IT managed services provider Redcentric has disclosed that it has discovered accounting irregularities and has sacked its CFO.

The company said that it is currently calculating its banking covenants after it identified that its accounts had been misstated. Redcentric said in a statement that it expects that it will have to reduce its current net assets by £10 million and write down previously stated profits.

Redcentric, which provides technology to improve business productivity and efficiency, said that it found the issues when an internal audit committee reviewed interim results for the six months to 30 September 2016.

It did assure investors that a thorough review of its balance sheets by auditors had indicated that the misstated figures only relate to previous periods and trading during the six months up to 30 September were in line with targets as levels of new business and conversion into revenue as forecast.

With prior figures considered to be unreliable by analysts it is expected that net debt levels at 31 March was actually much more than the £25.3 million which was stated. The audit committee now estimated net debt to be around £30 million.

Interim results were scheduled to be released on 14 November however they will be pushed back until an internal review is complete.

“The accounting adjustments arising will result in a recalculation of the banking financial covenants, which will take some time to complete.”

“The board is absolutely focused on completing the internal review to resolve the situation in a timely manner and release the company’s interim financial statements at the earliest time. Management’s focus remains on working with our motivated staff to provide critical IT services to our customers. The indications are that these accounting issues relate to prior periods and that the current levels of new business sales by the company are as expected.”

Shares of Redcentric collapsed by as much as 73% on Monday morning hitting a low of 41.65p.

Tagged as: Accounts IT Services Redcentric