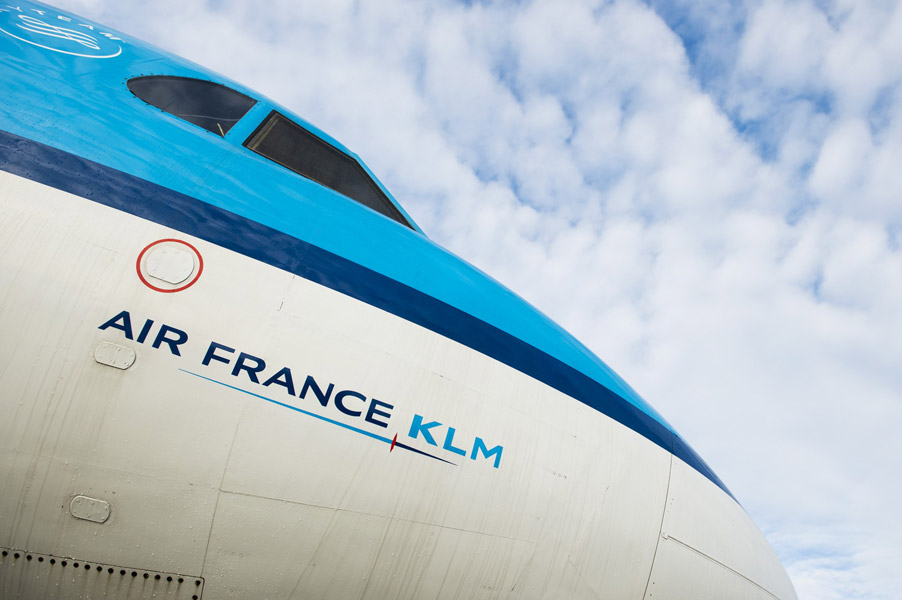 Air France-KLM said that it will be rolling out a new long-haul, lower-cost airline to take back market share from lower-cost rivals in the Gulf in order to improve profits as it tries to restore shaky relations with its staff.

The exponential growth of Middle Eastern airlines like Emirates and Turkish Airlines has hit both Air France-KLM and Lufthansa with the use of new planes and selling tickets at lower prices, effectively stealing a share of the market from hubs in Europe and diverting them to Dubai and Istanbul instead.

The Franco-Dutch air carrier said that it had been trying to lower expenses from its operations in Air France, but a series of strikes have affected the company, specifically in the company’s plans to expand Transavia, its low-cost unit.

The new business that they will set up is planning to have a fleet consisting of 10 planes by the year 2020. Pilots from Air France who are willing to move voluntarily will pilot these planes, but they are also expected to work longer hours as the planes need to be in the air longer in order to slash its expenses.

CEO Jean-Marc Janaillacsaid that Air France-KLM hopes that the new business will turn around its losses due to competition, which is a part of the company’s strategy after the firm announced its results for the third quarter.

Shares rebounded from their initial fall by up to 1 percent after the announcement of the new strategy and in-line earnings. However, some analysts are still doubtful whether the plans are enough to keep costs low.

Air France-KLM said that the new business is only a small part of the group that aims to have at least 435 planes by 2020.

According to RBC analyst Damian Brewer the company needed to significantly lower its costs if it wishes to compete against nimble rivals. “Plans at Air France-KLM look like change will still be slow and potentially thus too late,” he said.

In stark contrast to Air France-KLM’s non-fuel cost reductions of 0.9 percent to 6.08 cents, rival IAG was able to cut its expenses at Iberia and British Airways by 2.4 percent down to 5.11 euro cents.

The company said that they are estimating a 1 percent reduction on costs for the year, and aims to further reduce them by more than 1.5 percent per year between 2017 and 2020.

“It will not be positioned as a low-cost carrier. It will have standards similar to Air France,” Air France-KLM said.

The new CEO of the group will be the current head of the airline’s maintenance unit, Frank Terner, while Frederic Gagey will be the new Chief Financial Officer.

The company still intends to have control over its maintenance arm, but it is currently studying a possible spin-off.