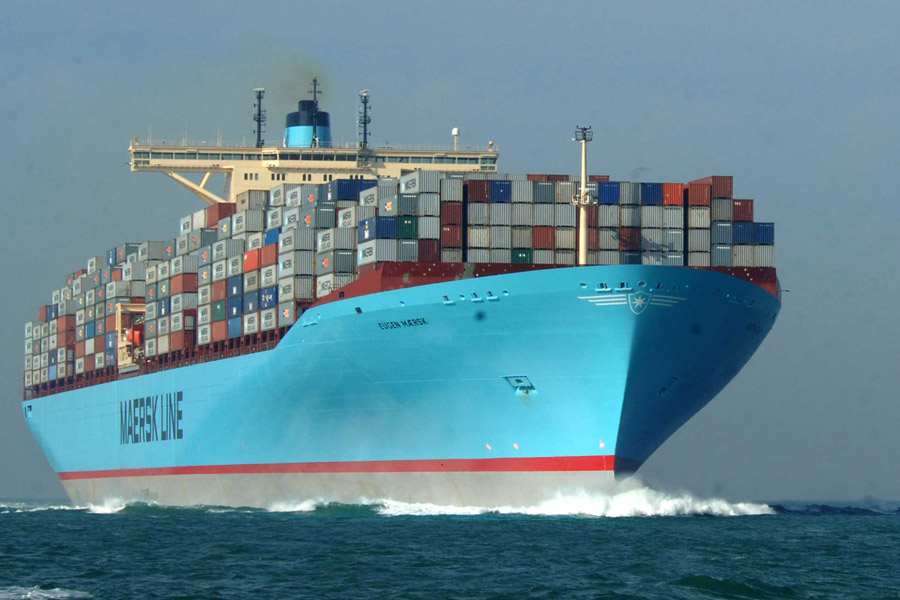 A.P. Moller-Maersk A/S released its third quarter profit showing a 43 percent decline taking another hit from overcapacity in the industry.

Net income of the world’s larger container line declined to $429 million in the third quarter, lower than the previous year’s record of $755 million, according to the company based in Copenhagen on Wednesday. The result was lower than analysts’ estimate of 501 million. Shares of the company also went down at its highest in four months by 9 percent.

“The result is unsatisfactory,” According to Chief Executive Officer Soren Skou in a statement. “We generally perform strongly on cost and volume across businesses.”

According to Maersk, the company’s underlying profit for the year will be under $1 billion. Earlier, the company also said that its full-year result will be “significantly” below the previous year’s record of $3.1 billion.

Despite the problems in the industry, the size of Maersk will allow the industry giant to cope with low rates for shipping while it builds up scale.

According to DNB Markets, Maersk is the “Saudi Arabia of the container market,” as average rates continue to be lower than expected. “The combination of strong volume growth but still-low rates means we still believe Maersk Line will continue to use price to gain market share,” DNB added.

Oversupply of shipping vessels coupled with weak global trade growth was the main reason for the bidding war for clients as companies offer the lowest prices. Some industry players have found the current environment too difficult to proceed with as Hanjin Shipping Co., the largest shipping company from South Korea, filed for bankruptcy protection in August. The three largest shipping companies in Japan were also forced to go into talks of a merger to be able to go back to profitable operations.

“We had hoped the Hanjin bankruptcy would give a boost to Maersk Line in the final quarter, mainly from higher volumes,” said Clarksons Platou analyst Frode Mordekal in a note. But he also said that the “weak full-year guidance points to limited positive impact from Hanjin.”

The main response of Maersk to thrive in the environment was to cut its costs, leading the company to decrease its expenses by 14 percent as Maersk reported on Wednesday. The cost cuts, however, were still not enough as freight rates went down by 16 percent. The result was a net operating loss after taxes of $116 million when compared to a profit of $264 million in 2015.

The conglomerate is also planning on splitting up to be able to concentrate on its container shipping operations where acquisitions will be sought out.

“The implementation of the new strategic direction and the restructuring of the group is progressing,” according to Skou.