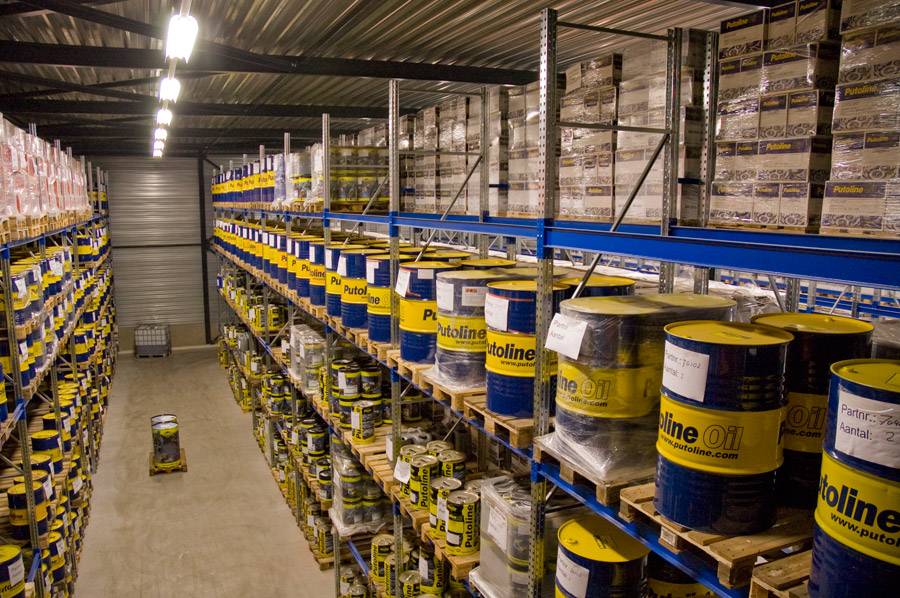 Following the data, oil prices dropped with U.S. crude futures falling 3.3 percent, to $45.12 a barrel, their lowest point since the end of September.

Crude inventories grew by 14.4 million barrels during the week to Oct. 28, this was compared to expectations of a 1.0 million barrel rise.

The large build in supply indicates a bounceback after numerous weeks of inventory drawdowns which started with a 14 million barrel draw at the beginning of September. That drawdown was believed to be an anomaly due to storms however for the six of seven weeks after the drawdowns continued.

Continuous output growth from OPEC Countries has pressured oil prices of late and made the potential of a production cut by the organisation look less and less likely.

Data indicated that refinery crude runs dropped 104,000 barrels per day whilst utilization rates were 0.4 percentage points down to 85.2 percent of total capacity.

“With crude runs at their lows for the year and imports at their highest levels since 2012, one would expect this,” said Scott Shelton, broker and commodities specialist for ICAP.

“I don’t think that imports will stay this high and runs will be increasing from here. This tells me that while this is an ugly report, it’s the worst we are going to see for the rest of the year.”

Stocks of gasoline dropped 2.2 million barrels, in comparison to analysts’ expectations of a 1.1 million-barrel decrease.