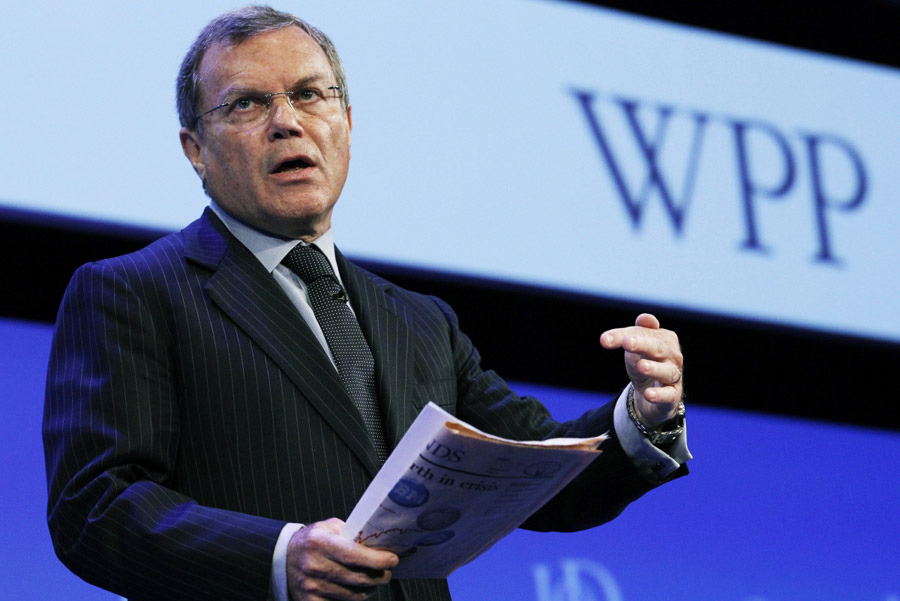 WPP, the advertising company owned by Sir Martin Sorell, reported slow growth in sales in Britain as the first signs of the “Brexit anxiety” begins to show and affect businesses.

The conglomerate, which owns advertising agencies like Ogilvy & Mather and Grey, said that its like-for-like growth in the country for the third quarter was lower at 2.1 percent as opposed to the previous quarter’s record of 3.5 percent. Like-for-like net sales increase by 2.8 percent, higher than analyst expectations of 2.7 percent sending the company’s shares up by 3.4 percent in early morning trading.

“All parts of the group’s businesses, except data investment management and public relations and public affairs softened,” WPP said in a statement. “Perhaps, the first signs of Brexit anxiety.”

Sir Sorrell said that the main concern of their clients is Brexit, and because of the circumstances surrounding it, most of his clients are not willing to invest.

The weak pound, on the other hand, boosted the company’s overall revenues as sales from North America and continental Europe increased by 23.4 percent to 3.6 billion pounds to drive growth.

Overall sales grew by 7.6 percent on a constant currency basis, according to the firm.

Sir Martin was a strong supporter of Britain remaining in the European Union on the campaign toward the Brexit vote. The result of the referendum cemented the company’s decision to push for further growth in western continental Europe, with a focus on Germany, France, Italy and Spain.

In an announcement in September, WPP said that it is investing in Les Nouvelles Editions Independantes, a media firm based in France that holds the papers Le Monde and VICE France, to further their goals.

The company is currently wary of their sales outlook and making further investments in the U.S., eastern Europe and the Middle East due to “diplomatic warfare and the long-term negotiation around Brexit,” and “right-wing and left-wing populism around…the presidential election in the United States.”

WPP is currently insulated from slower growth in the U.S. having affected advertising holding companies including Omnicom Group Inc. and Publicis Groupe SA, which also reported lower results in their third quarter reports.

The company reported a like-for-like net sales growth of 3 percent with operating margin higher by 0.3 percentage points on a constant currency basis.

“Overall pretty good”, said Sir Sorrell. “Not quite as rapid growth in the third quarter as in the first half but still very strong.”