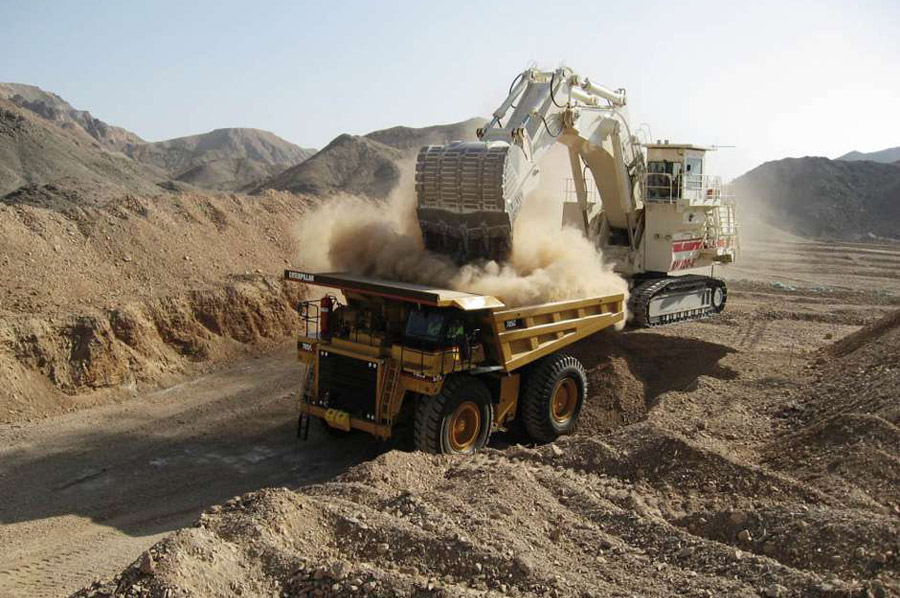 Jersey headquartered mining firm Centamin PLC in an update on Monday reported growth in earnings during its most recent quarter which was improved due to increased prices of gold as well as sales alongside a significant increase in year-on-year production making the company likely to hit its top end of guidance during the full year.

Centamin, said that gold production at its Sukari gold mine in Egypt was up 6% against the second quarter and 41% year-on-year. Production during 2016 is expected to fall within the upper end of current guidance of 520,000 to 540,000 ounces whilst costs will be at the lower end of guidance at USD530 to USD560 per ounce.

EBITDA in the period reached $122 million, growth of 20% over the second quarter due to higher sales volumes and better realised gold prices.

The gold-miner said that its ongoing work at Sukari has returned positive results and the company has received results when undertaking exploratory drilling at its assets in the Ivory Coast.

“As a result of the significant cash generation from Sukari, profit share commenced during the quarter and the total advance payments made to date of US$28.75 million were recovered. Future distributions will take into account ongoing cash flows, historic costs that are still to be recovered and any future capital expenditure. Subsequent to the period end a further distribution of profit share of US$6.67m was made to EMRA.”