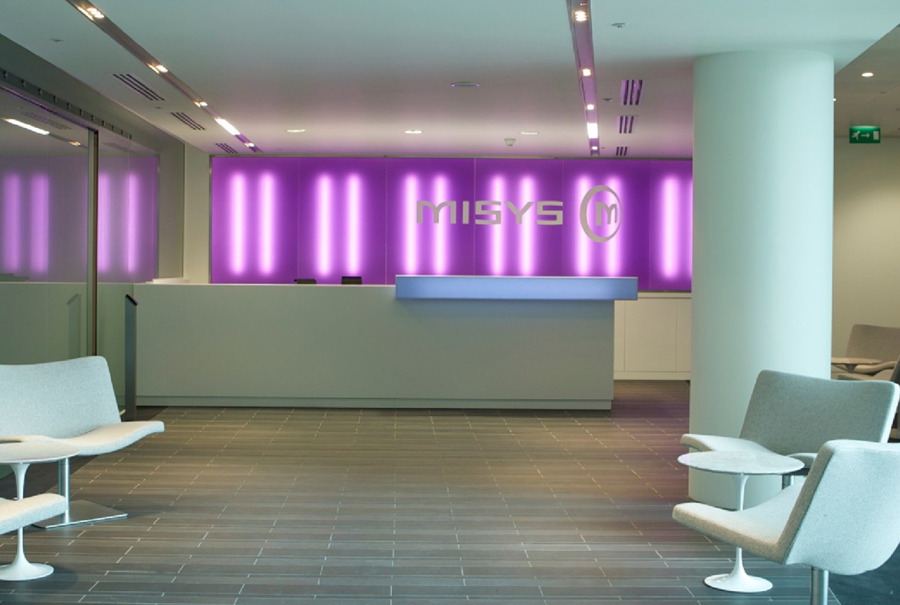 Financial software company Misys ditched its plans of relisting on the London exchange after several weeks of struggling to get investors on board. The firm blames the failure on volatile market conditions, which has been piling up failed IPOs in recent weeks.

The floatation of Misys is the largest initial public offering to be suspended in London during this year due to cautious investors regarding pricing and the general outlook of the market.

According to the company, it was planning to sell a quarter of its business in an IPO to be able to raise around 500 million pounds ($611 million), however due to the difficulty of looking for investors, underwriters pushed back their offering by 1 billion pounds from an initial listing of 4.5 billion.

After Britain’s decision to leave the EU on June 23, investors heightened their caution in the UK market and discounted Misys bringing its price to half the value of Temenos, a rival banking firm in Switzerland, according to Reuters last week.

The banking software company pulled the plug on their offering on Thursday even after a week of building their books to cover the offering.

“Despite encouraging institutional support, Misys, has decided not to proceed with its potential initial public offering at the current time due to market conditions.”

Many companies listed in the London stock exchange were hit after the EU referendum, pushing figures to their lowest levels for the first time in nine months in four years according to Henderson Managed Investment Trusts.

Misys is the latest casualty of IPOs in the country right after Telefonica, a Spanish telecom firm, announced that its British mobile business would not be listed in London during 2016 and could list next year only if British market conditions improved.

The American owners of the company tried to sell in in 2014 but did not find a buyer, which made them move for an IPO.

Misys is a company that focuses on software that runs banks and corporate treasury functions. It was founded in 1979, and in 2012, had been removed from the FTSE 250 after it was bought by Vista.