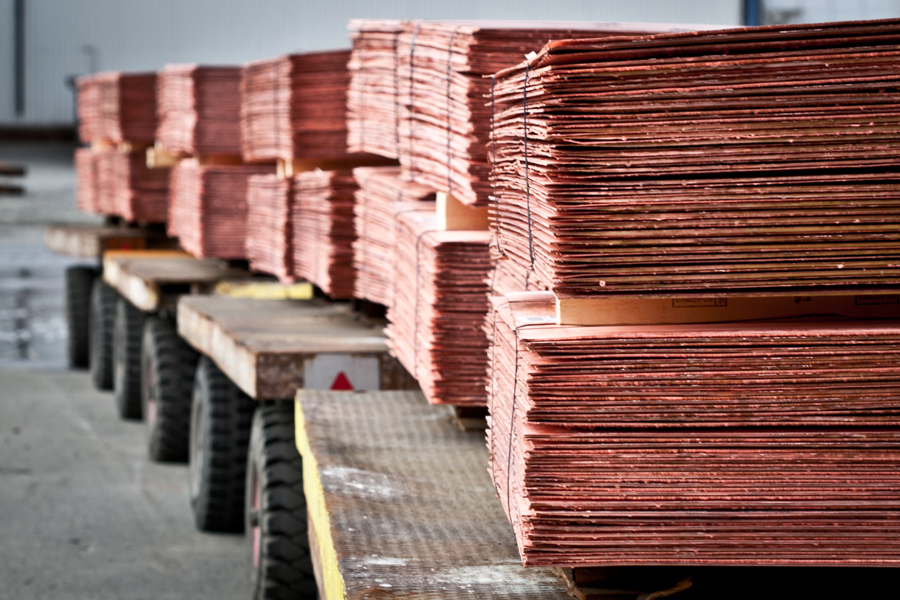 Copper miner Kaz Minerals reported an increase in copper cathode output during the third quarter as production within its Eastern Bozymchak and Aktogay regions grew.

In the three quarter period ended September, copper cathode output rose 66% to 97,100 tonnes and the company maintained its original 2016 copper output guidance range of 135,000 tonnes and 145,000 tonnes, a significant rise from 81,000 tonnes in the previous year.

Also Kaz said full-year silver production will be above the top end of its 2,500-2,750 koz guidance as its expected drop in grade was better than forecast during 2016 in the East Region.

“Kaz Minerals continues to deliver sector-leading production growth, with our copper output growing by 66% in the first nine months of this year. Given the progress made in ramping up Bozshakol, our first major growth project, we have declared it a commercially producing asset from today. We are also making good progress on the construction of the Aktogay sulphide project, which will deliver the next phase of our production growth in 2017.”

The company added that the market has started to perceive the value of its ramp-up in its two growth projects as well as the low operating costs of large open pit mines.

During morning trade Kaz Mineral Plc shares were up 4% to 295p.