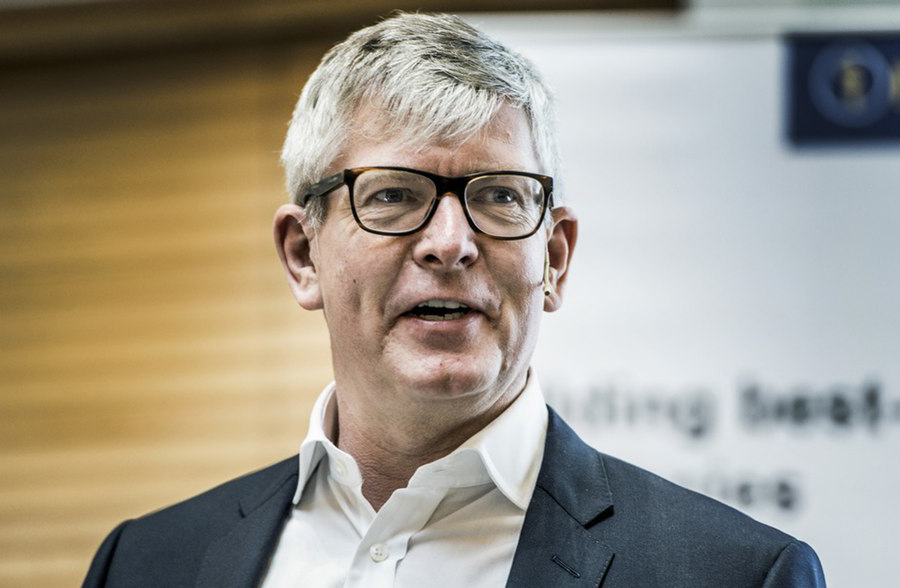 Börje Ekholm has been named as Ericsson AB’s  new chief executive on Wednesday as the telecom-equipment company attempts a turn around after slowing demand and tough global competition pressures earnings.

Mr. Ekholm, who has been a member of Ericsson’s board for over 10 years, will take over the head role from his prior as CEO of Patricia Industries, a unit within Investor AB, which is aa Swedish investment firm which is the largest investor in Ericsson and holds 20% of its voting rights.

Mr. Ekholm, is to take over Jan Frykhammar on January 16 who has been acting CEO since July. Ericsson has been on attempting to find a new CEO after Hans Vestberg was ousted in July after the company faced intense competition from China’s Huawei Technologies Co. and Nordic rival Nokia Corp.

Just last week, Ericsson stated that it made a third-quarter loss after many mobile-service providers have cut their spending on current-generation equipment such as 4G and networks as many projects reached completion last year.

According to Leif Johansson, chairman of Ericsson’s board of directors, Ekholm was chosen two months ago due to his extensive background in telecommunications/technology and through is experiences as CEO at listed companies.

The process was lengthy, partly due to Ekholm wanting to continue living in the U.S. as he holds both Swedish and American citizenship.

Analysts have raised concerns about whether he will be suitable to turn the business around after he has spent a decade as a board member and some have claimed he is partly responsible for the company’s decline.

Ekholm has said that he plans to make Ericsson profitable again through the prioritisation of certain units and the divestiture of others however he said he won’t be making any hasty decisions.

“For me to enter like a cowboy saying it should be this or that way, I think it’s just not the right way,” he said.

Ericsson announced earlier in October that it would be making 3,000 jobs redundant in Sweden as part of its global restructuring programme which is attempting to save 10 billion kronor ($1.12 billion) in annual operating expenses by the second half of 2017, in comparison to 2014.