Antofagasta Advises Production To Be Within Lower End Of Guidance 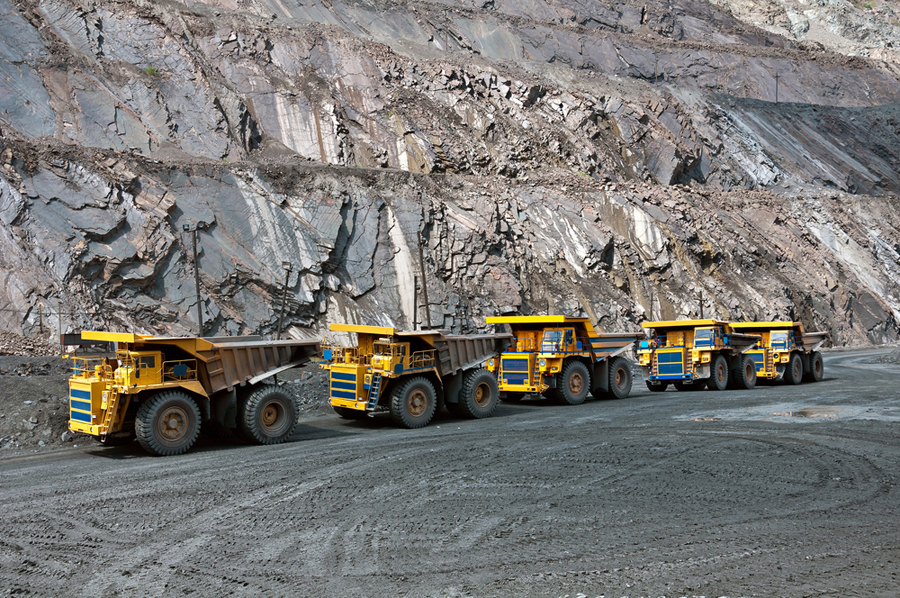 During the third quarter, Chilean copper and gold miner Antofagasta saw its production increase however advised that copper production is likely to fall within the lower end of its guidance in 2017.

Copper production in the third quarter grew by 8.7% reaching 180,600 tonnes, in comparison to the prior quarter as its Antucoya mine hit full production during August.

Year-to-date copper production was up 9.4% at 503,900 tonnes, as production was delivered from the Zaldívar and Antucoya mines offsetting the loss of the Michilla mine which was closed at the end of 2015.

Gold production jumped by 33.1%, hitting 70,300 ounces in the quarter, through higher grades of gold from its Centinela mine, molybdenum production also increased 18.75% to 1,900 tonnes at Los Pelambres.

Antofagasta indicated that guidance would close within the lower end of the 710,000 to 740,000 tonnes range from the beginning of the 2016, while production in 2017 is expected to fall within 685,000 to 720,000 tonnes. The numbers reflect the completion of the expansion of Centinela concentrates and the first full year of production at the Antucoya mine, offsetting a drop in grade at Centinela and lower production at Los Pelambres due to a larger amount of hard ore.

“Since becoming CEO I have continued to focus our efforts on reducing costs and improving operational efficiencies, and here again we are making good progress.

“As part of these efficiency programmes we have also reviewed our mine plans and wider operational activities to improve decision making and the accuracy of forecasting. This has involved a rigorous assessment of our plans with a focus on profitable tonnes and a higher level of certainty without compromising safety or operational standards. Following this review, production in 2017 is expected to be in the range of 685,000 to 720,000 tonnes.”