Intu Properties Remains Positive On Outlook Despite Loss Of BHS 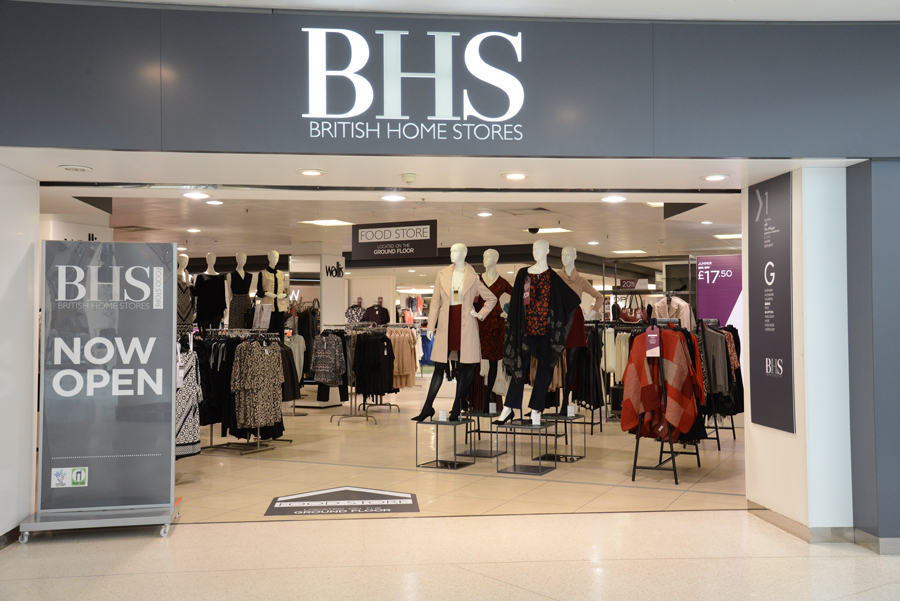 Intu Properties saw growth in demand from retailers as new long-term leases grew between 1 July and 25 October whilst consumer traffic across its properties remained strong. footfall at its properties, but cautioned that new rental incomes might grow more slowly in 2017.

The property investment trust said that it had agreed 67 new long-term leases across its shopping centres with 61 in the UK and 6 in Spain totalling to 13 million in new annual rental agreements.

The board also emphasised the upside to the closure of BHS as it offered them the opportunity to increase its tenant base as it relets the closed stores at improved rates.

Occupancy during the third quarter was at 95.6%, which dropped by 0.6% from the end of June 2016. BHS accounted for 1% of its rent roll which partly caused the drop however the company remained confident that it would relet the outlets within 2016/2017.

Year-on-year to date, footfall has improved by 1.2% in Britain, well ahead of the 1.8% drop recorded by the Experian benchmark.

Management said that intu was positioned to deliver like-for-like net rental income for 2016 of between 3% to 4%.

“We continue to demonstrate the attractiveness of our top quality prime shopping centres to shoppers, to retailers and to global investors, with increased footfall, good progress on lettings and rent reviews and the disposal of intu Bromley at a consideration above June 2016 market value. The business has a pipeline of attractive organic investment opportunities in both the UK and Spain which will enhance intu’s long-term growth potential.”

They said that property investment sentiment since the vote indicated a small decline in market values however the transactional value of into Bromley was testament to continuing investment demand within the sector.

In response to the update, investment firm Numis said:

“In a deal that we see as being a short-term positive for sentiment, INTU has sold Bromley slightly ahead of book value. Trading through Q3 did not see a material change versus the first half and management has reiterated its 3-4% like-for-like NRI guidance. Our key issue is that INTU remains highly leveraged and capital consumptive, and we see better value elsewhere.”