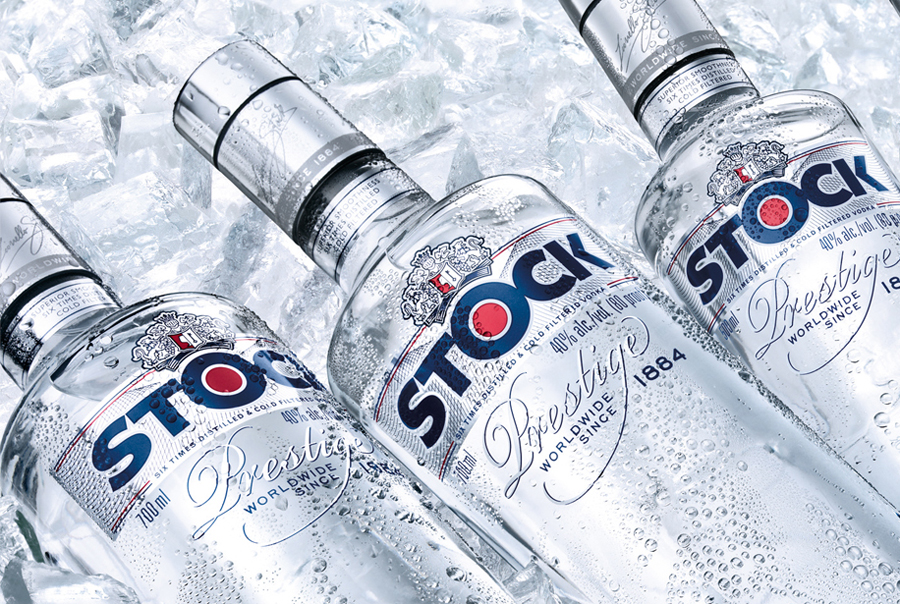 Stock Spirits’ biggest shareholder has raised concerns against the vodka producer after it made another boardroom shakeup.

The company which is listed in London and leads the Polish vodka market announced today that it would be appointing Carlsberg Poland chief executive Tomasz Blawat, Bain & Company adviser Diego Bevilacqua and former Cookson finance director Mike Butterworth as non-executive directors. At the same time senior non-exec director Andrew Cripps will step down from his role and will be replaced by John Nicholson.

Following the changes, the company’s largest shareholder, WesternGate Investments spoke out about the directors.

A spokesperson for the investment firm said:

“Stock’s Board now has nine directors – just two short of Diageo, a company that is some 180 times larger.”

“Today’s announcement also confirms that the two new independent non-executive directors appointed in May 2016 have not been allowed to join any of the four board committees. This ignores the wishes of shareholders that those new directors play a full role in helping to turn the company’s fortunes around.

The statement went on to outline the investors angst over how it has been two years since the first of two “disastrous profit warnings” and the share price remains at around half the value of what it was prior to the warning and they look forward to the upcoming trading statement to see whether the board has spent the past two years wisely turning around the business.

After the profit warning of Stock in November last year shares dived and since the board has faced significant rebellion from investors. WesternGate has continuously kept pushing for the firm to redirect its focus towards its core markets.

Shares did rise on the appointment of  new chief executive Mirek Stachowicz in August. Since then they have however fallen back while on Monday morning the company’s share price was down 0.5 per cent at 154.25p.

“Stock Spirits has seen a lot of change since its IPO three years ago, and these latest appointments should be taken as a clear sign of the board’s unwavering commitment to improving the business.”

“Our team may have evolved but the underlying philosophy remains the same, which is to apply best practice international drinks industry skills to the Central and Eastern European spirits market.”