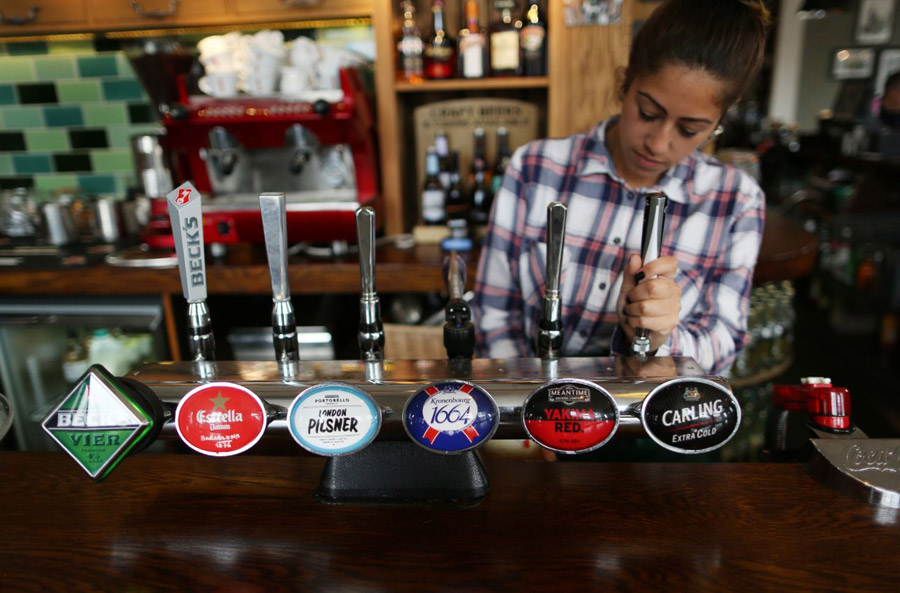 U.K. pub company, Punch Taverns PLC, announced a rebound back into profit on Tuesday in their fiscal 2016 year-end report.

The firm’s pretax profits excluding exceptional items and other one off costs were 13.1 percent lower at 53 million pounds compared to 61 million pounds in 2015.

Underlying earnings before interest, taxes, depreciation and amortization went down to 178 million pounds from 196 million in the previous year as the company completed strategic disposals worth 324 million pounds in the past 24 months.

According to Punch, the company is expecting to spend more on specific items to ensure that the challenges it faces can be overcome. One of the reasons is that the Pubs Code Regulations had a negative impact on its letting activities during the first half of its new financial year. To comply, the firm has to re-market all of its lets, but the adjustments will not be affecting longer term growth projections.

Average profit for the firm per pub was up by 4 percent after it let go of its non-core pubs. Core estate, on the other hand, was up by 1 percent in terms of like-for-like net income.

“The business has ended the year with a solid set of results, in line with our expectations, and which reflects the completion of our strategic disposal program,” said Chief Executive Officer Duncan Garrood. “We have made good progress towards delivering on the strategy we set out in November 2015. In particular the roll-out of our retail division is progressing well and we are accelerating the roll-out to around 150 pubs per year.”