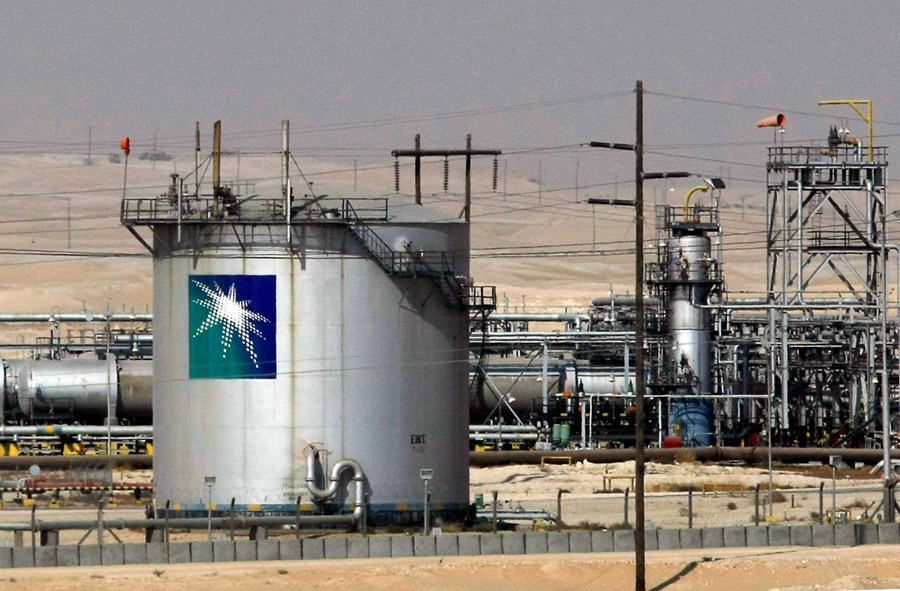 State oil firm Saudi Aramco on Monday informed Egyptian authorities that it would be stopping shipments of petroleum products to Egypt “until further notice”, Egyptian Oil Minister Tarek El-Molla said forcing the country to purchase fuels on world markets at a higher cost.

The Eygptian official said that Aramco not issue a reason as to why it would halt shipments however Egypt has already launched tenders to cover its petroleum requirements during the month of November.

“They did not give us a reason. They only informed the authority about halting shipments of petroleum products until further notice.”

During his visit to Abu Dhabi, El-Molla confirmed to reporters that the Saudi Arabian state oil firm would be halting its shipments indefinitely.

In April, Saudi Arabia and Egypt came to an agreement for Saudi Arabia to provide Egypt with 700,000 tonnes of petroleum products per month in a five year deal to help the struggling economy in Egypt. The deal valued at $23 billion between Aramco and Egyptian General Petroleum Corp was agreed upon following an official visit by Saudi Arabia’s King Salman.

In October Aramco told EGPC that it would be halting supplies of refined oil products during the month however it was unclear whether the freeze would last for just the month of October.

Aramco has not given a reason for the halt however disagreements over politics within the region by the two governments is thought could be the cause. Due to prolonged low oil prices, Saudi Arabia is no longer as wealthy making it harder to offer help to its allies.

State-owned EGPC is believed to have agreed to purchase eight gasoil cargoes in November at an average price of around $12 a metric ton above regional benchmarks.

After Egypt decided on Thursday to allow its currency to freely float on the currency market in an attempt to stabilize the oil market it faces higher costs of gasoline and other oil products.