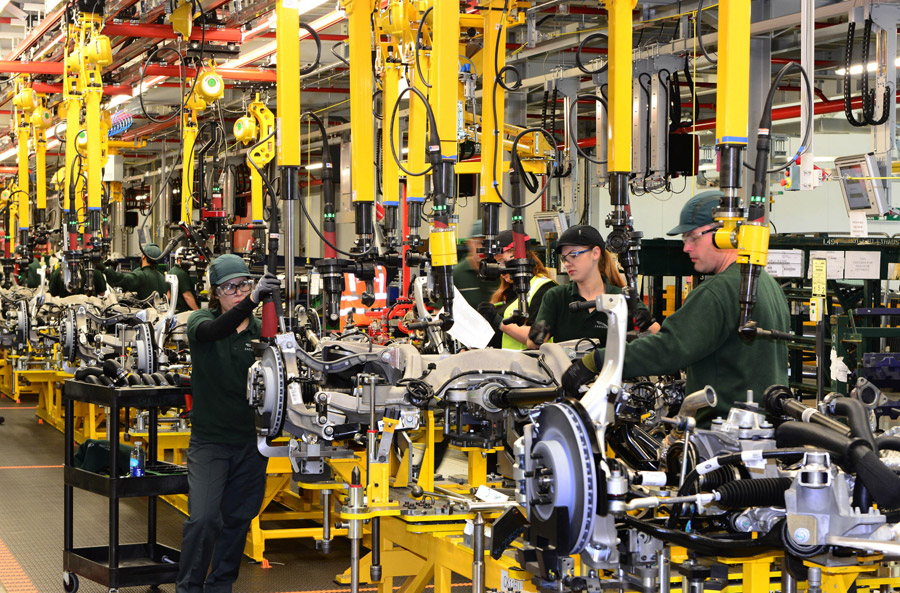 Investment plans of manufacturing firms are being put on hold due to the volatility caused by Brexit with loans for the purchase of new equipment remaining low to shore up cash reserves instead.

According to research conducted by EEF, the engineering and manufacturing sector trade body in the UK, members who plan on increasing their spending went down 50 percent to just 5 percent compared to 2014 data when Brexit was not being considered. However, there will be no collapse in investment in the sector as 60 percent of members said that they are willing to spend the same amount or less in the next two years versus the 51 percent two years ago.

“Fears of an immediate collapse in business investment appear to be unfounded for now,” EEF chief economist Lee Hopely said. “UK manufacturers have been investing at a healthy pace in recent years and while that rate of increase wasn’t going to continue forever, keeping up with customer needs and the competition is ensuring that investment stays on track for many.”

The survey also reflected reluctance by companies to take on financial burdens with 53 percent of its members saying they would cancel or postpone investments if they did not have sufficient internal funds in comparison to none in the previous survey.

Companies are currently holding 5 percent more cash on their balance sheets than their record two years ago, according to the survey in cooperation with Santander.

“It is an understandable reaction from manufacturers to scale back on investment, given the uncertainty,” said Charles Graft head of the bank’s corporate and commercial business. “However, manufacturers are also seizing the moment as there are emerging opportunities for ramping up export activity and diversifying operations for manufacturers of all sizes.”

According to the study by the EEF, the manufacturing sector is on edge about any major development that would arise in the coming months. The EEF said that decisions against major investments in the UK or the election that would follow the imposition of Article 50 might be “trigger points” for companies in the sector.

“The spike in political risk should not go unnoticed. There is caution amongst businesses, which will inevitably make it more difficult to get big decisions across the line,” Hopely added. “It’s over to the Autumn statement now to press ahead with policies that further enhance the UK business environment.”

The move by the manufacturing sector has spread fear that the UK economy is on a path to a slowdown in 2017. The EEF report followed an announcement from the Bank of England that warned of a slowdown in the British economy in the coming year.

The Bank is more hopeful about the short term effects of Brexit than it was in August with expectations that GDP will grow by 2.2 percent for the year with 2017 to 2019 growth of 1.5 percent per year.