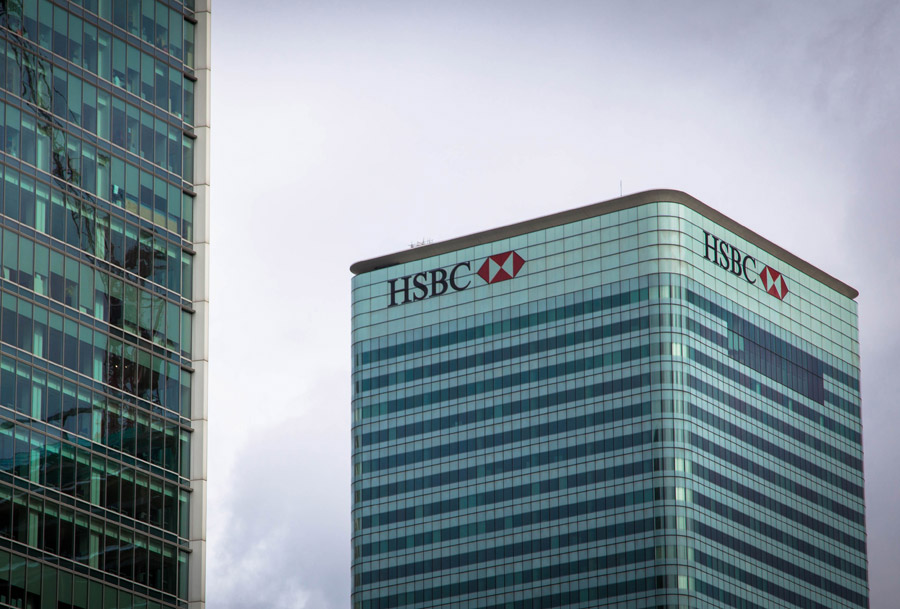 HSBC in an update said that it is “happy” to put forward more capital towards its investment bank, after the group saw a strong performance within its fixed income division which helped boost underlying quarterly earnings above analyst expectations.

“We are happy to see risk-weighted assets go back into global banking and markets providing the returns are attractive and above our cost of capital.”

He also noted that the bank had “tons more flexibility and optionality” to allow it the option to buy-back more of its shares over the next year after its capital buffer improved thanks to changes within regulatory treatment over its stake in China’s Bank of Communications.

The group did however warn of a not so bright outlook for its UK business as the economy slows after the country’s vote to leave the EU. As the upcoming presidential election looms the chief executive said he expected HSBC to receive a boost from a 25 basis point increase in US interest rates in December “irrespective of who is the winning presidential candidate”.

Numerous one-off items pressured HSBC during the most recent quarter causing it to report a net loss of $204 million. After selling its operations in Brazil it faced a $1.7 billion loss, its own debt was devalued, whilst it was hit by a $1 billion restructuring charge and another $439 million was put aside over the UK’s PPI scandal.

Pre-tax profit was reported at $843 million, compared to $6.1 billion in the same quarter last year. Revenues also fell to $9.5 billion, a drop of $5.6 billion in comparison to the last years quarter. HSBC highlighted foreign currency fluctuations as another reason for lower quarterly profits.

The lender said it has continued with its strategy to dispose of poorly performing assets during the period with the sale of $900 million of its assets within its consumer and mortgage lending business in the US.

The bank said it is 80 percent through its goal of disposing of $280 billion in risk-weighted assets.

In August HSBC said that it had received approval in the U.S. to repatriate capital to its parent company in the U.K. which would allow it to move forward with a substantial share buyback next year. Part of the buyback is expected to be funded through the sale of its unit in Brazil.