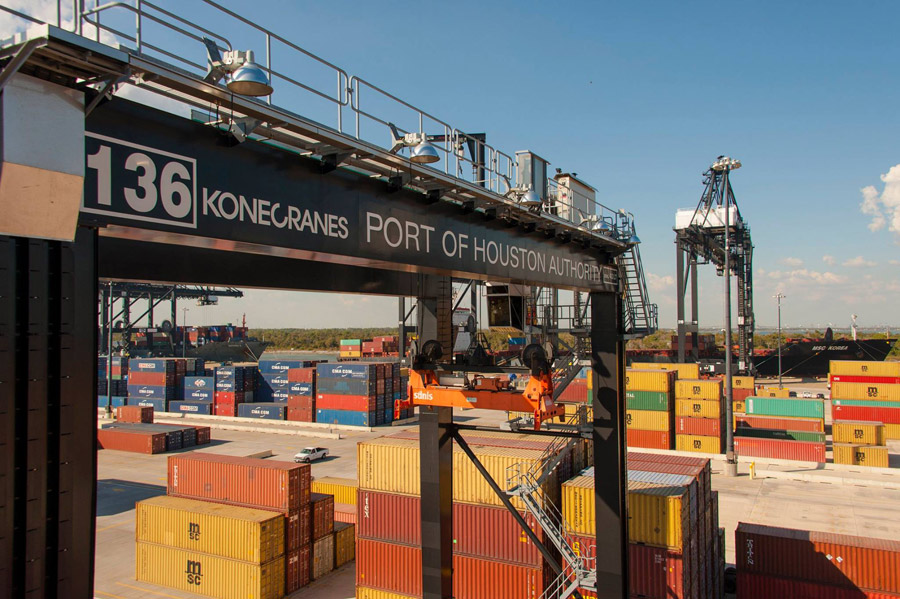 The U.S. trade deficit dropped to a one and a half year low in September as exports rose however slumping imports identified slowing domestic demand.

The Commerce Department said that the trade gap had been reduced by 9.9 percent to $36.4 billion, this was the lowest since February 2015 whilst the trade deficit in August was revised down to $40.5 billion.

After the previous shortfall of $40.7 billion last month, economists forecast the trade gap would decrease to $37.8 billion in September. When adjusted for inflation, the deficit dropped to $55.0 billion from August’s $57.4 billion.

Exports increased on robust demand for industrial supplies, materials, and consumer goods. Soybeans however which boosted the economy in the third quarter dropped in September.

Exports rose to $189.2 billion a 0.6 percent improvement in September, the highest level since July 2015.

As the dollar remains strong against other currencies exports continue to be pressured for trading partners of the U.S.

Exports to the EU rose 6 percent, meanwhile goods sent to the U.K. jumped by 12.4 percent and exports to China rose 1.8 percent.

Goods and services imported into the U.S. fell by 1.3 percent, totalling to $225.6 billion in September. The fall in imports is in line with a slowdown in U.S. consumer spending.