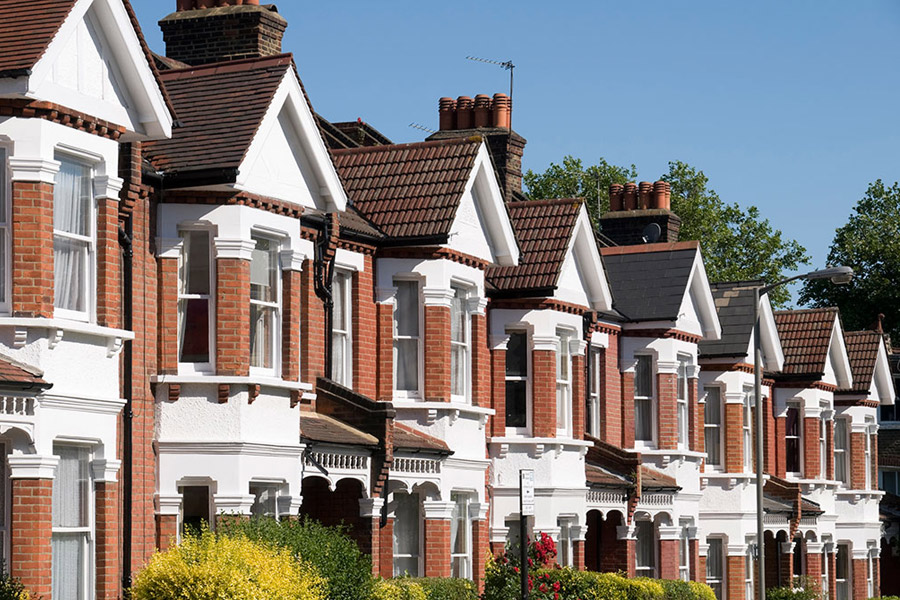 According to UK property company Savills, the growth of house prices in the country will slow down moving into 2017 due to uncertainties surrounding the economy as a result of the referendum that will soon see the UK leave the European Union.

Despite the company’s predictions, they also said that some regions may go against the trend with prices of homes outside of London in the southern regions still expected to grow in 2017. North of England, Wales and Scotland, however, could see house prices decline.

After the Brexit vote, uncertainty caused to the economy is thought to have halted growth in house prices in the UK based on a study done by Nationwide. According to the mortgage lender, the average price of houses in the UK was not changed from September and well into October.

In London, the growth rate is expected to be slower after outperforming average price increases in the whole country. According to Savills, the average price of houses in the UK capital which stands at 481,000 pounds ($599,560) in August, might go up by 52,000 pounds in the next five years, showing a growth rate of 10.8 percent.

In addition, Savills also predicted that uncertainty in the economy could bring down the number of transactions in the residential sector, to just above one million houses in 2017, down by 16 percent.

House rentals across the nation are also expected to go up much faster than the price of houses in the coming five years, and is projected to go up by 19 percent by the year 2021. The phenomenon would be more pronounced in some locations like London, according to Savills, stating that rent will go up by 24.5 percent in the next five years as opposed to the lower increase in house prices.