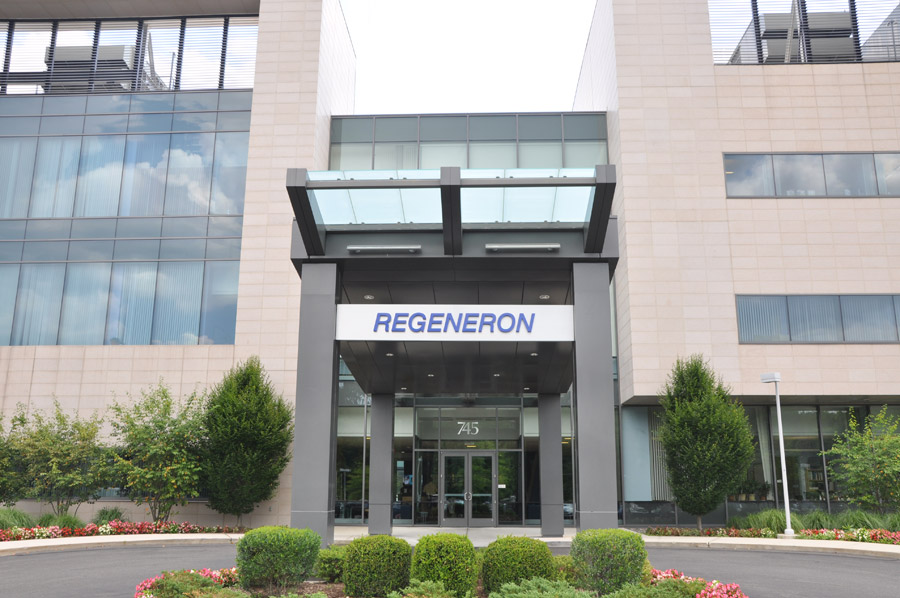 Eylea sales in the United States rose 16% hitting $854 million, this was in comparison to $734 million in the quarter prior. Regeneron is now forecasting Eylea to see 23% to 25% in full year revenue growth which will boost the low end of its original forecast by 3 percent.

Regeneron is under mounting pressure from health insurers who are attempting to keep drug prices low.

Its other product Praluent has seen attention from investors as it is expected to become a new leader within the lucrative cholesterol market.

The company saw a 36% drop in revenue from its partner Sanofi SA, earning $144.4 million. It received less in research and development cost reimbursements and also a drop from its profit-and-loss agreement.

Revenue was boosted by 7.3% to $1.22 billion whilst analysts were expecting adjusted earnings per share of $2.71 on revenue of $1.29 billion.

The pharmaceutical business saw research and development costs increase by 28% to $543 million.

Sales of Praluent in the most recent quarter hit $38 million, rising from $24 million in the prior quarter. The drug was released in the U.S. during the third quarter of last year and in the following quarter in some European countries. In July, Japan also gave the drug approval for sale.

Praluent, which is a joint venture of Regeneron and Sanofi, is just one of two products within the cholesterol-lowering market (the other being Amgen Inc.’s Repatha,) which blocks a protein known as PCSK9 and was originally estimated to be a $20 billion market by analysts.

Health insurers have pushed patients towards cheaper, generic versions of statins like Lipitor, instead of using the two drugs due to their list prices of more than $14,000 a year.

Competitor, Pfizer Inc announced on Thursday that it was stopping the development of its PCSK9 inhibitor which was in late-stage trials over safety concerns and industry pricing pressures.