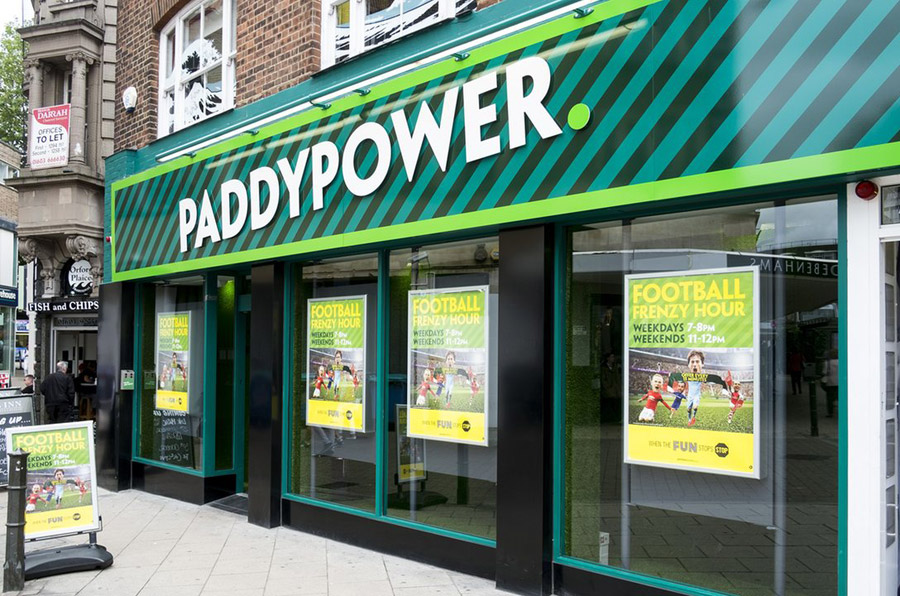 Shares of the company rose 3.5% to 8,880p during the first hour of trading as the company, created through the combination of bookmakers Paddy Power and online betting exchange Betfair, said that the merger had generated more synergies and earnings than originally forecast and expects them to feed through quicker causing it to raise its profit guidance.

The bookmaker said that it now believes it will see £35 million in merger synergy benefits in 2016, a £5 million improvement on previous estimates.

Third quarter underlying earnings rose significantly by 53% to £113 million from £74 million the year prior, at the same time total new revenue rose 25% to £404 million.

“This was another good quarter for Paddy Power Betfair. We are continuing to focus on building a stronger combined operation by exploiting the unique assets and capabilities of each legacy business, and on using our scale to better serve our customers.

“Work is under way to combine the best of Betfair and Paddy Power’s technology into a multi-brand, multi- channel, multi-jurisdictional platform that will start to unlock the full potential of the group’s scale and will lead to increased pace of development and faster roll out of new products.”

The company added that a “strong conclusion” to Euro 2016 helped generate £16 million of revenues across the group, totalling earnings to £38 million during the full tournament.

Paddy Power Betfair currently owns 600 bookmakers across the UK and Ireland, two of Europe’s biggest online betting company’s, and businesses in the US and Australia.