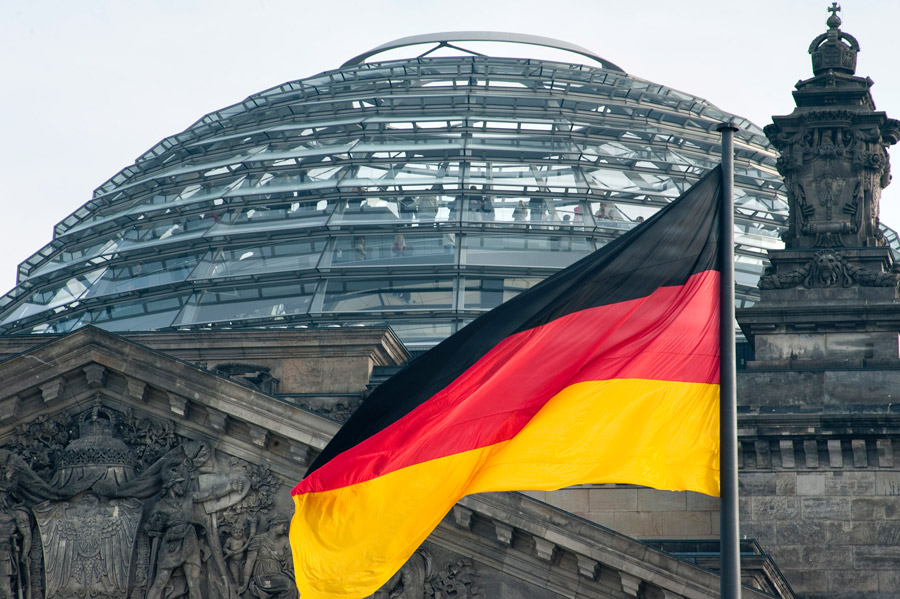 According to a survey done by Markit released on Friday, service activity in Germany rebounded in October, which boosted private sector activity expanding it at its second fastest monthly this year. The study is pointing to a surge in solid growth for the largest economy in Europe for the fourth quarter.

The composite Purchasing Manager’s Index (PMI) that Markit took tracks activities that contribute to more than two-thirds of the country’s economy: the manufacturing and service sectors. The PMI was reported to increase to 55.1 up from September’s record of 52.8.

The results go hand-in-hand with estimates from parliament, marking that sectors above the 50 mark  show growth pointing to a high of three months after  the 55.3 reading from  July, which is the highest point of the year. Points below the 50 line would mark a contraction.

The biggest driver of growth in the index is increased activity in the service sector after two summer months showed weak figures.

The PMI service index increased from its 50.9 record in September up to 54.2, which results in a three-month high; slightly better than the flash reading of 54.1.

New orders have increased causing service providers to expand their workforce. The study showed that about 20 percent of respondents said that they are taking on new employees.

Oliver Kolodseike one of the economists of Markit said that the strong results in the sector have staved off investor fears of a possible slowdown in the service sector.

“Solid improvements in new business inflows and employment levels contributed to the upturn and underline that domestic economic fundamentals in Germany are healthy at the start of the final quarter,” according to Kolodseike.

Business confidence also improved further solidifying the sector as various companies said that the sector’s performance was being buoyed until the end of the year by increasing investments and an overall good economic climate.

In the first quarter, the German economy grew at a pace of 0.7 percent and 0.4 percent in the second quarter. Initial data for the third quarter will be released on November 15.

According to the government, growth is predicted to be at 1.8 percent for the year, which is the highest the country has achieved in five years, which is further buoyed by increased government spending and private consumption.