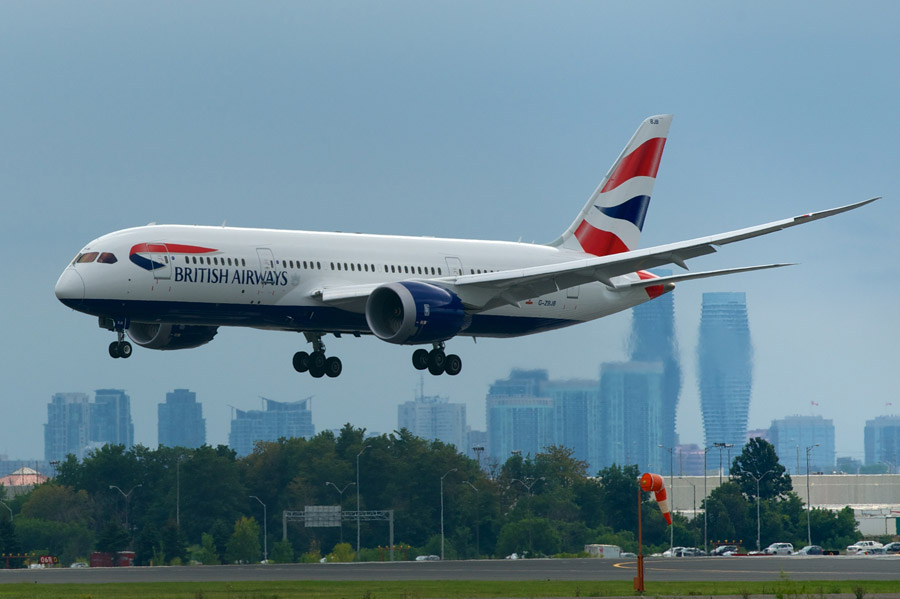 International Consolidated Airlines Group reduced its earning and capacity forecasts after ongoing volatility including a weaker pound and lower demand around Brexit has affected the aviation sector this year.

The parent company of British Airways and Aer Lingus cut its earnings before interest, taxes, depreciation, amortisation, and restructuring to around €5.3 billion per year from now to 2020, from previous forecasts of €5.6 billion.

The FTSE 100-listed company now plans to cut capital expenditure from €2.5 billion each year  to €1.7 billion a year until 2020. Available seat kilometres, an indicator of capacity at an airline has been lowered to 3% a year on average from the range of 3% and 4%.

IAG did although add that it estimates earnings growth of more than 12% a year and an operating profit margin of around 12% to 15%, noting that shareholder returns would be positive due to its strong balance sheet and cash-flow targets.

In another update on Friday IAG reported that traffic increased in October, with regions Europe and Asia Pacific performing strongly. The airline flew 8.84 million passengers, an increase of 3.9% in comparison to the same period in 2015, as traffic across Asia and Europe rose 6.6% year-on-year.

Traffic was 15.6% higher on a year-to-date basis compared to 2015, due to boosts in traffic across Europe and North America which saw improvements of 23.8% and 13.9% respectively.

During its financial update last week, IAG said that the fall of the pound and lower demand after the Brexit vote caused it to reduce full year profit growth estimates.

Operating profit during the current financial year was forecast by IAG to increase by 7% from the prior year to reach £2.2 billion in comparison to double digit figures it originally forecast in July.