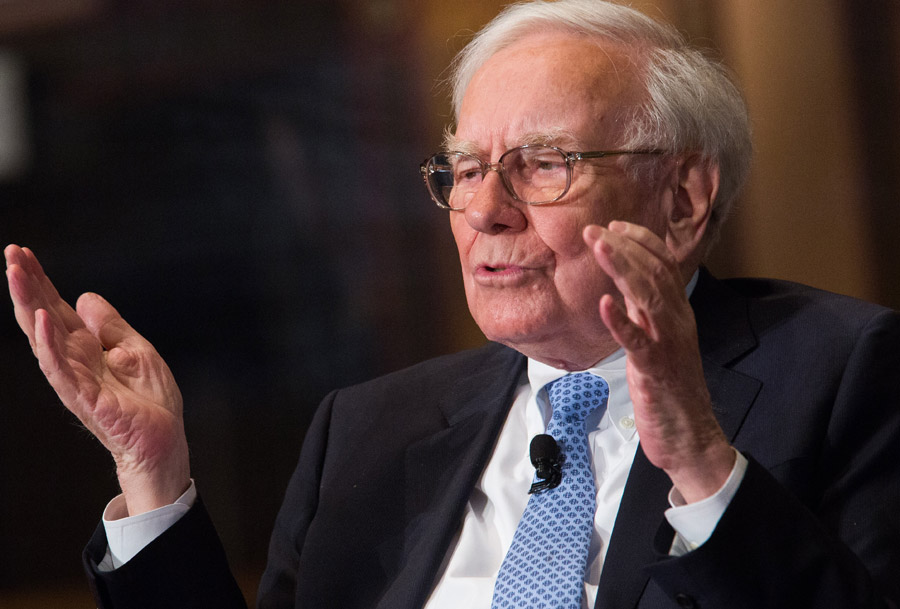 On Friday, Berkshire Hathaway Inc. said that its third quarter profit was down by 24 percent compared to the previous year after significant one-time gains in the prior period.

Operating profit, excluding investment and derivative gains and losses increased from $4.55 billion, or $2,769 per share, to $4.85 billion up by 7 percent or $2,951 per share, lower than analyst forecasts of $3,058.10. The decrease reflected the decline in the auto insurance arm, Geico, the BNSF railroad, and the decline in demand in the industrial sector.

This quarters results also factored in gains from the sale of Berkshire’s preferred stock investments in the Wrigley chewing gum division of Mars Inc, which amounted to $1.6 billion. Results from the previous year were also boosted by a $4.4 billion sale of the food company, Kraft Heinz Co.

The company’s revenue was flat at $59.1 billion with book value per share increasing by 2 percent from the end of June up to $163,783.

Berkshire also reported cash available at $84.8 billion after the completed purchase of aircraft company Precision Castparts Corp. worth $32.1 billion in January, which was one of the key factors in the rise in operating profits.

Buffet, however, highlighted the cash the company has stashed during the press release for the results.

“He has $85 billion of cash earning nothing,” according to Steven Check, who invests 30 percent of his $1.1 billion in Berkshire, at Check Capital Management Inc. “It gives Berkshire a lot of pent-up firepower for more acquisitions.”

The operating business of the company showed mixed results in various areas.

Insurance profit overall declined to $1.12 billion, down by 11 percent, which included a decline of 34 percent after underwritings were taken into consideration.

Pre-tax underwriting gains of Geico dropped by 47 percent for the quarter, after premium rates were trumped by higher losses coming from claims in storms and accidents.

Float, described as the total insurance premiums collected before the payment of claims, helped the growth of Berkshire by going up to $91 billion from $90 billion in June.

Profit in manufacturing, service and retail sectors increased to $1.7 billion, up by 45 percent, after the purchase of Precision was factored in which helped offset “sluggish demand” from oil, gas and heavy equipment industries.

Profits of BNSF fell by 12 percent down to $1.02 billion, as coal and petroleum shipments declined lowering results for the year.

The Energy unit of Berkshire Hathaway increased  to $932 million by 19 percent, after seeing higher margins at its MidAmerican Energy unit.