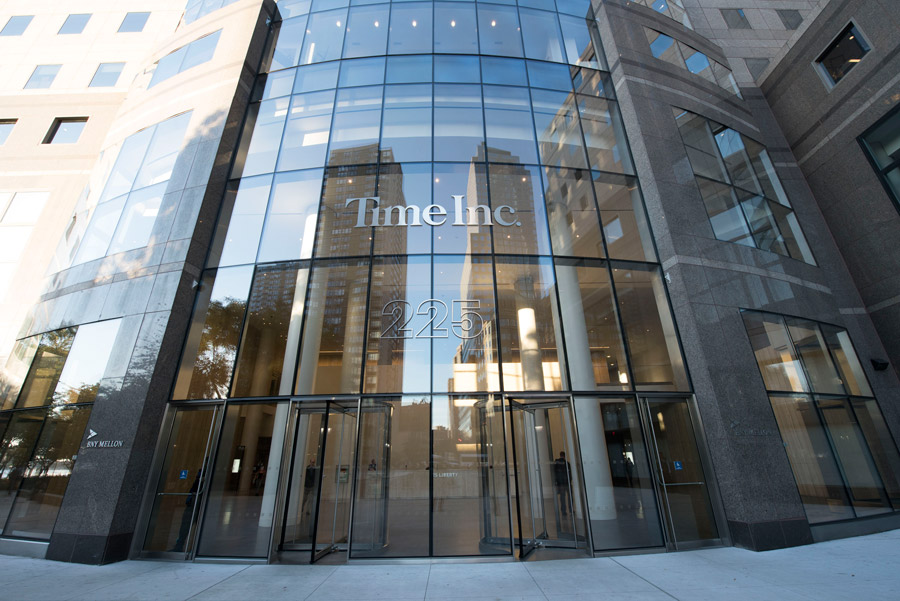 The publisher of People and Fortune magazines, Time Inc, reported on Thursday adjusted profit slightly ahead of analyst expectations whilst it outlined that it would pause any major restructuring plans despite competitors shrinking their staff numbers.

Shares of the Time, jumped by 6 percent in morning stock trading to $13.40 as strong advertising revenue impressed investors

Recently as advertising revenues fall within the print industry many publishers such as the Wall Street Journal and the New York Times are making staff redundant and restructuring their businesses.

The New York Times said that it would close some of its offices in Paris in April whilst the Wall Street Journal has reduced employee numbers and the amount of sections in its newspaper.

Time although said that it does not plan to undertake any form of bigger restructuring at the moment after it completed a management shake-up in prior months and got rid of some jobs.

As like other publishing companies, the business has been hit by poorer advertising spending as advertisers move their focus towards alternative media.

The company’s print ad revenue, which comprises more than two-thirds of its total ad sales, dropped by around 10 percent, while at the same time circulation revenue fell 14.6 percent in the quarter.

Excluding items, the Time reported 31 cents per share, ahead of the average analyst forecast of 30 cents.

Total revenue at the group dropped by nearly 3 percent, hitting $750 million, below the average analyst estimate of $770.6 million.

Time cut its full-year revenue guidance to the range of negative 1 percent to flat from it’s prior quarter range of flat to positive 1.5 percent.