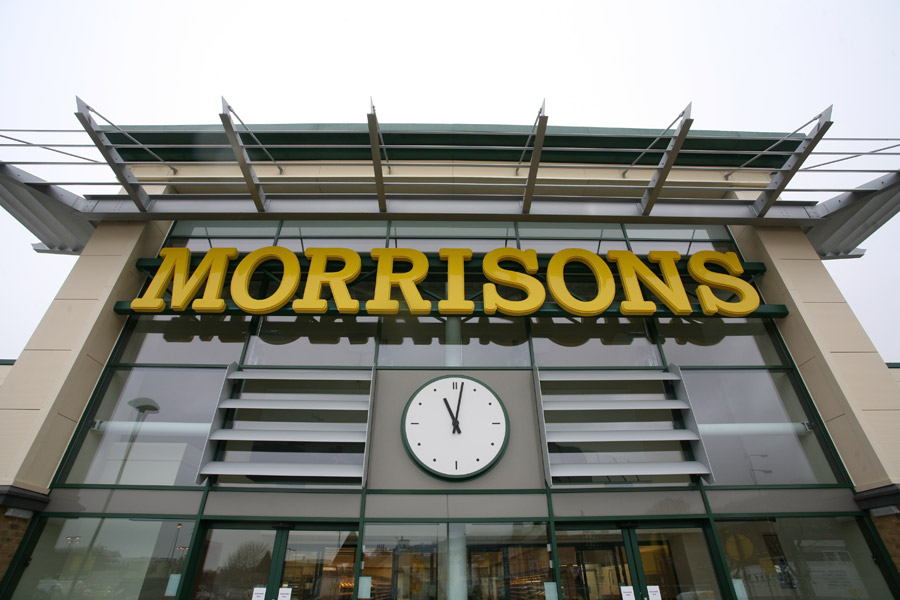 Like-for-like sales growth at Morrisons was up for the fourth consecutive quarter due to a new premium range of items, price cuts and strong sales during the Halloween season.

According to the supermarket chain based in Bradford, the company is gaining back momentum on its road to recovery after a reported increase of 1.6 percent in like-for-like sales excluding fuel in the thirteen weeks leading up to October 30.

Price cuts during the quarter amounting to 1 percent, and the introduction of their “The Best” line with hundreds of products have helped the company’s like for like sales go up for the year. Going into the Christmas season, the company is planning to launch more products in “The Best” to further improve their sales.

The supermarket chain had increased their offering of Halloween products after following their customers’ demands, making the season’s sales its largest up by 20 percent year-on-year. It’s a rebound on the third quarter that reported a drop in sales by 1.2 percent in the face of supermarket closures and the previous year’s sale of 140 M local convenience stores.

“There is a lot more we plan to do. We will keep investing in becoming more competitive and improving the shopping trip, and I am confident we will serve our customers even better during the important trading period ahead.”

According to estimates, the long-dragging price wars at supermarkets will soon be finished after Morrisons successfully increased the price of Marmite by 12.5 percent as well as other products from Unilever, the Anglo-Dutch company that raised the price of its products by 10 percent.

Unilever is one of the largest suppliers that can be found in U.K. supermarkets. It said that the referendum caused a slide in the sterling that affected the company, causing the resurfacing of fears that food prices are going to increase.

Two members of Morrisons’ new management team come from Tesco and according to Phil Dorrell, a partner at Retail Remedy consultants, “are making the right decisions but in the coming months they will be facing margin pressure from Brexit and national living wage margin pressure.”

“Morrisons have productivity opportunities to pave their way but we are not sure they are best placed to be able to deliver the changes to achieve store efficiency without compromising the offer,” he added. “Our prediction is that this will be the last cheap Christmas before prices are affected by inflationary pressure so we expect price to play its role in the Morrisons marketing message.”