Inmarsat Shares Jump On Improved Revenues And Deal With IAG 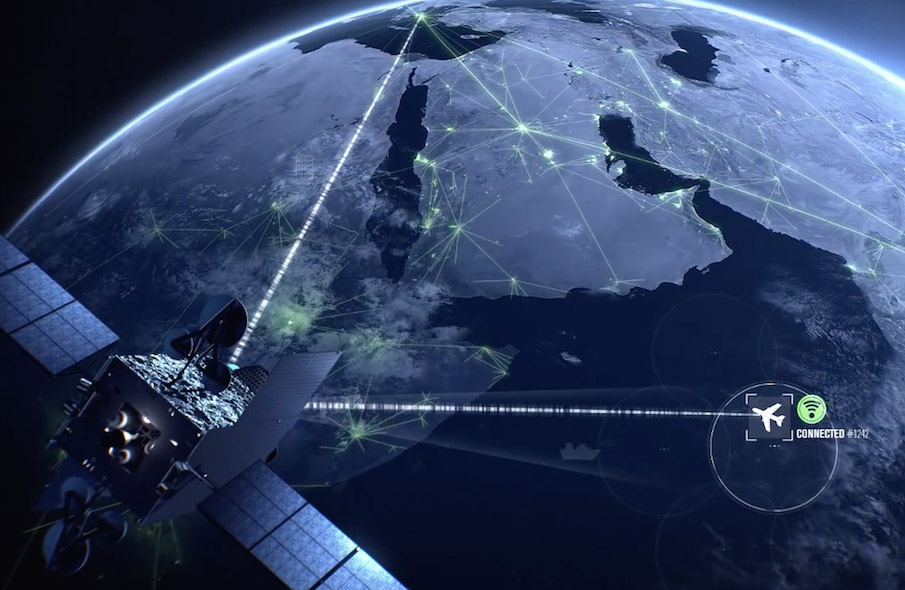 Shares of Inmarsat Plc (LON:ISAT) jumped on Thursday as the company reported an improvement in third quarter revenues.

The company said despite tough market conditions it managed to boost revenues across the group by 5 percent in the quarter to $341.9 million from US323.1 million even though turnover fell at its largest unit, Maritime.

Maritime’s revenue was down by 4.9 percent compared to the prior year at $142.8 million, although the decline was mitigated by a 9.8 percent boost in revenue from government agencies.

Another boost was seen from its Aviation unit, which saw revenue increase 10.1% year-on-year to $35.9 million.

Even though the company reported growth within its top line, profit before tax dropped to $52.5 million from $84.2 million in the third quarter of 2015

“In Maritime, whilst headline revenues were down 5% against a strong Q3 last year, we continued to see good growth in VSAT revenues (Fleet Xpress and XpressLink) with installations of Fleet Xpress now starting to increase.”

“Despite declining government expenditure generally, Government has continued to grow both in the US, driven by GX, and outside the US, where operational tempo has continued to be strong. Enterprise, however, had another tough quarter, with little ‘event driven’ activity and softer demand, particularly in the Energy and Media markets.”

IAG, the owner of British Airways announced on Wednesday that it would be using Inmarsat’s network to offer wifi on short-haul flights from 2017, inline with Air New Zealand and another major European airline which has also signed with the company.

“Aviation delivered another solid quarter of double digit growth. Customer interest in the Inmarsat cabin connectivity offering continued to firm up, with IAG, Air New Zealand and another major European airline all recently confirming that they would be using Inmarsat GX and / or EAN connectivity services.”

The company’s revenue guidance for the full year and 2017 was not changed.