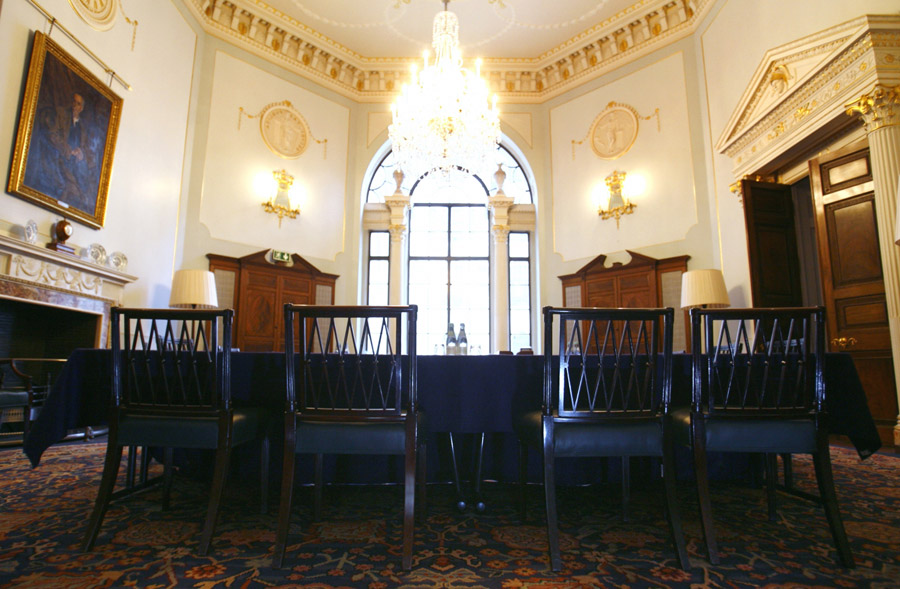 In a surprise turn for markets, the Bank of England said on Thursday that it was unlikely to further reduce interest rates after it believes the U.K.’s decision to leave the European Union will have less of an effect than they expected in the coming year.

After the fall of the sterling, import prices are expected to rise sharply according to

the bank’s Monetary Policy Committee. They now expect to overshoot their 2 percent inflation target by spring in 2017 with it peaking at 2.8 percent in the beginning of 2018 and staying above 2.5 percent into 2019 before dropping back to their target in 2020.

With inflation expected to spike, the committee turned around its guidance and advised that the next change of interest rates could be up or down depending on the economy instead of further reductions.

“There are limits to the extent to which above-target inflation can be tolerated.”

As like many other economists and analysts the BoE appears to have been caught off-side with the positive performance during the three months after the Brexit vote. The MPC admitted that the post referendum economy up until this point has been “notably stronger” than originally expected, however cautioned markets indicating that the good times may not last.

At the MPC’s November  meeting, officials on the nine-member committee voted unanimously to leave benchmark interest rates at 0.25 percent and to move forward with its £70 billion ($86 billion) asset purchase program which was announced in August.

After the announcement, the pound hit a peak of $1.248 adding on to this week’s gains for the currency.

New quarterly forecasts released by the central bank indicate that bank officials believe the economy with see stronger growth in 2016 and 2017 than they originally predicted however in 2018 and 2019 they expect this to peter out. The new forecasts estimate growth of 2.2 percent in 2016 and 1.4 percent in 2017, in comparison to forecasts in summer of 2 percent and 0.8 percent respectively.

Due to the devaluation of the pound, they forecast annual inflation to hit 2.7 percent towards the end of next year, well ahead of their 2 percent target.  They also identified how the pound had lost further value when Prime Minister Theresa May gestured that she would support the loss of some economic ties in exchange for tighter immigration.

The committee said the volatility between inflation and growth would be “resolved over time” as trading relationships across the EU are negotiated.