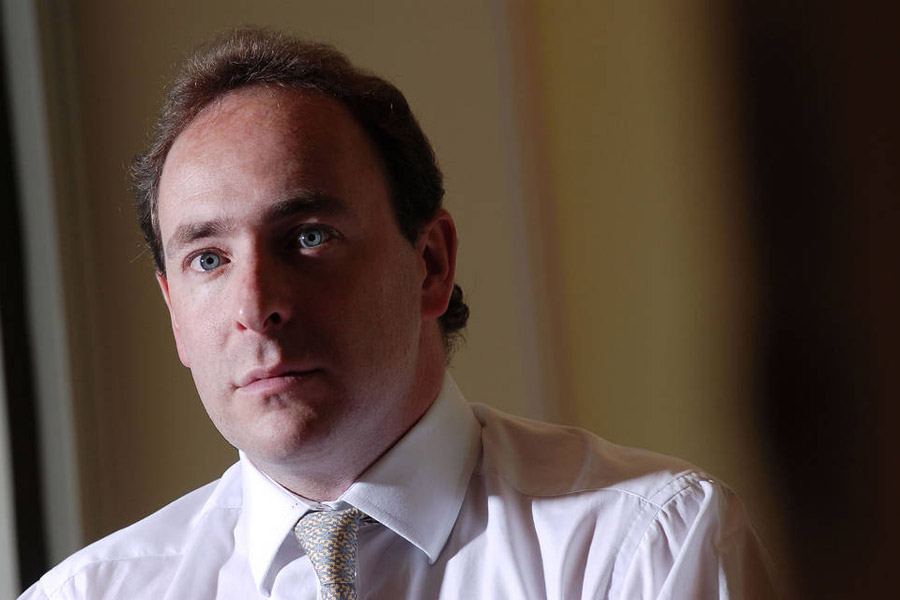 One of BlackRock’s high-profile portfolio managers, Mark Lyttleton, admitted guilt on two of three counts of insider trading during a hearing in court in London.

After one of the charges was dropped, Lyttleton pleaded guilty on Wednesday to accusations by the U.K. Financial Conduct Authority of insider trading in relation to equity trades and call options on trades in the middle of October to December 2011. The maximum sentence for insider trading is a seven-year prison term in the U.K. His sentence will be given out when he returns to court on December 21.

The arrest was made on May 2013 in their home at West London where his wife was arrested along with him. During his time at BlackRock, he ran the BlackRock U.K. Dynamic Fund and the BlackRock U.K Absolute Alpha Fund managing as much as 2 billion pounds ($2.45 billion) before he resigned from the company. His wife was excluded from the investigation by the FCA last year.

According to Patrick Gibbs, Lyttleton’s barrister, his “extraordinary behavior” warrants a psychological report to be submitted to the court before the sentence is given out.

During the court proceedings, Judge Anthony Leonard said in court, “Your pleas at this early stage will be taken into account to your advantage.”

EnCore Oil shares in October 2011 were the focus of the insider trading accusations during a proposed takeover, and Cairn Energy trading a month later with an oil discovery in Greenland.

Since his resignation from the company, Lyttleton has turned to being a personal coach, a mentor, and an angel investor, according to his LinkedIn profile.

“I have experienced many highs (excelling at work) and lows (being arrested) and the understanding I try to share can be beneficial to people in all positions, in all walks of life,” is written in his profile page on the social media site.

According to BlackRock, the trades in those times were done only “for his personal gain, while off our premises, and that neither BlackRock, nor any employee, was under investigation.”

Lyttleton’s investing career began when he was a boy entering a stock-picking competition for the Daily Telegraph back in 1978. His choice of Siebens Oil & Gas Ltd., won him the best performer of the year. In an interview in 2009 he said that his father encouraged him to continue on that path, being a finance man himself, albeit picking the winning stock was only because of pure chance.

He studied at York University with a degree in chemistry, but went on to pursue a career in finance at Mercury Asset Management Group Plc., which was acquired by Merrill Lynch & Co. in 1997. After which, it was sold to BlackRock in 2006 for $9.4 billion.