Construction Sector In UK Grows At Fastest Pace Since March 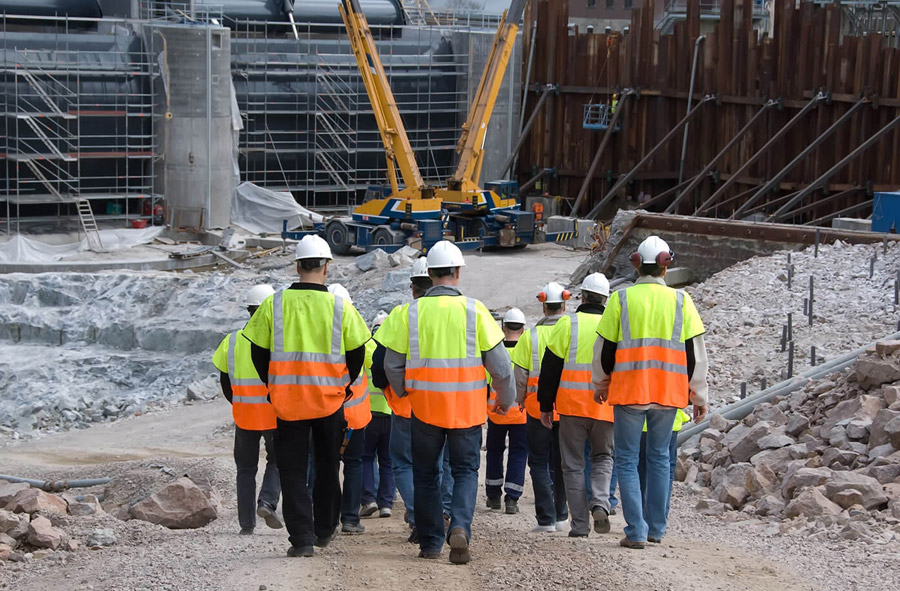 Residential projects within the construction sector spiked during the months after Britain chose to exit the EU, it’s fastest pace since March.

The Markit/CIPS UK Construction Purchasing Managers’ Index, which has been closely watched, was at 52.6 last month. It came in slightly above the 51.8 figure that analysts predicted and the 52.3 reading recorded in September.

When the reading is above the 50.0 mark, it indicates expansion. October has been the first time that the construction sector has shown signs of growth in four months.

The recent reading marks the fastest expansion recorded since March and is also higher than the seven-year low recorded in July, just a month after the Brexit vote on June 23.

According to Markit, the concrete growth in residential construction projects and the speed of expansion is only slightly weaker than September’s eight-month peak. Housing activity remained a key factor across the construction sector in October.

Tim Moore, Senior Economist at IHS Markit, said, “While business activity has picked up since the third quarter, the recent phase of new order growth has been the weakest for three-and-a-half years.”

“Survey respondents noted that Brexit related uncertainty and concerns about the UK economic outlook had held back investment spending,” he added.

There has been a rise in new order volumes across the construction sector. However, the rate of growth dropped from the previous month and, in the months before the summer, remained weak. The decline was a factor in the drop of business confidence over the outlook for the next 12 months, with the latest evaluation being the second-lowest since May 2013.

Suppliers seemed to have passed on higher imported raw material prices as input prices have the second-fastest increase rate since July 2011 after the pound’s steep drop against the Euro and the US dollar.

Other construction companies stated that transportation costs have risen in October and input prices could further rise.

“The impacts of limiting EU migration might be dominating the headlines but inflation should be the pressing concern for the construction sector,” he said.

“We expect input prices to rise significantly in 2017 which will put financial pressure on an industry just about managing on squeezed margins and fixed-price contracts.

“Contractors must learn from the lessons of the last recession and take a vigilant approach on negotiating new work agreements and keep firm credit controls in place.”

Manufacturers reported an increase in inflows of new export business, which also means an increase in import prices and higher costs of products based on dollar-denominated commodities due to the weakening pound.

Purchase price inflation rose to its highest level in almost six years and to its fourth highest level as a result since the survey began in 1992.