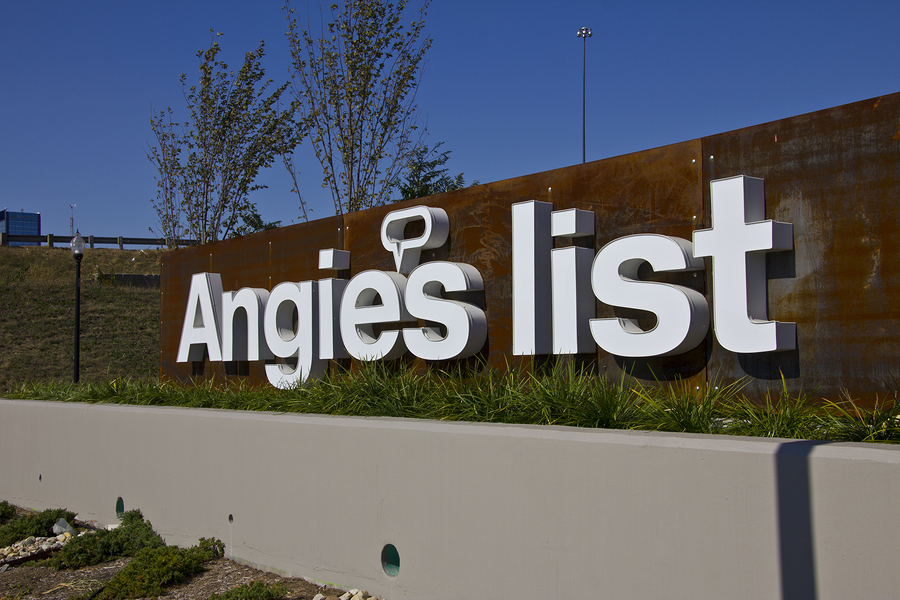 Recommendations service, Angie’s List, has said that it has hired the services of two banks to explore “strategic alternatives” in a statement within its earnings results on Tuesday.

In the middle of 2016, the website dropped its subscription model which charged users a fee to view local business reviews in exchange for tiered plans and also a free model.

The change in strategy did cause significant growth in new members however earnings and revenue dropped in comparison to the year prior.

In the third quarter Angie’s List reported revenue of $79.7 million, below analyst estimates of $82 million. The company reported an adjusted loss of $7.5 million, over double the loss of last year.

“We are continuing to see a robust impact from executing our turnaround plan and are extremely focused on opportunities to further accelerate our growth. To that end, we have decided to explore strategic alternatives to achieve the full potential of our new platform.”

Shares of Angie’s List spiked by over 10% in pre-market trading.

Durchslag said that the company is working with Allen & Company LLC and BofA Merrill Lynch to explore their options.

Angie’s List rejected an offer from IAC’s HomeAdvisor at $8.75 per share which it said “dramatically undervalues” the business. After this it decided to change its subscription model in March.

Durchslag said that after the model was switched to freemium the website added nearly 2 million more subscribers since June.