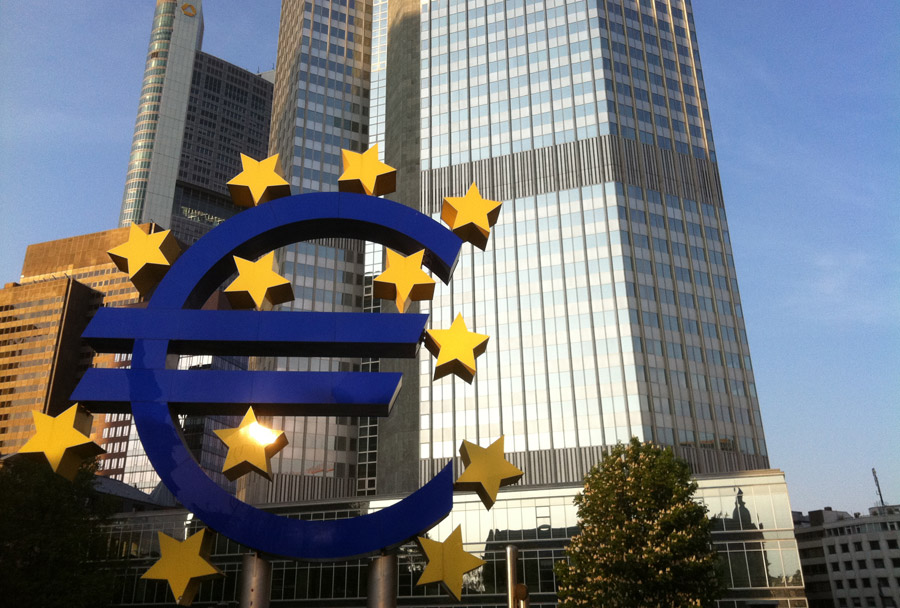 Official figures released on Monday showed during October inflation within the eurozone economy grew to its highest point in over two years as oil prices bounced back from decade lows whilst growth remained flat.

According to data released by EU statistics agency Eurostat, the region grew by 0.3 percent during the period of July-September indicating now change since the prior quarter whilst inflation increased by 0.5 percent in the year up to October from 0.4 percent in September.

If the current rate of growth continues, the EU economy will see growth of 1.5 percent in the full year. The level of growth is unlikely to improve the eurozones high unemployment rate of 10.1 percent which is roughly double that of the U.S.

If the region was able to reduce unemployment it would help move inflation towards the European Central Bank’s target of just under 2 percent.

Eurostat also stated that the eurozone’s annual inflation increased to 0.5 percent in the year to October from the prior month’s 0.4 percent. October’s rate is at its highest since June 2014, when inflation was also 0.5 percent.

The headline rate increased mostly due to energy prices only being 0.9 percent lower on the year to October in comparison to 3 percent in September. In October 2015, the impact of energy prices was 8.5 percent.

In the last few months oil prices have rebounded due to OPEC’s talks of cutting production.