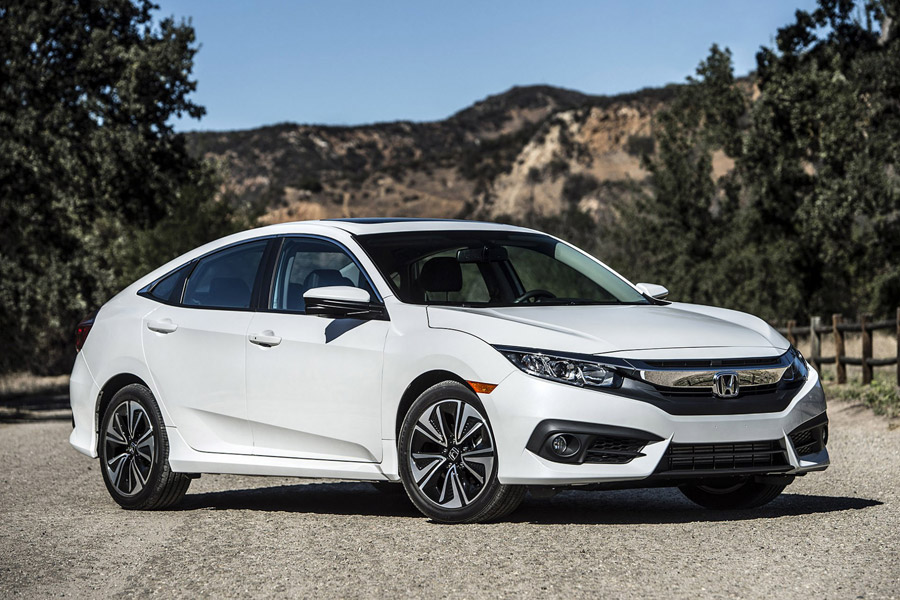 On Monday, the Japanese carmaker estimates its net income to rise to 415 billion yen ($3.96 billion) when the fiscal year ends in March, taking a big leap from the previous forecast of 390 billion yen.

China, the Tokyo-based company’s second largest market and the world’s biggest, boosted deliveries of the XR-V and Vezel models by more than 50 percent due to the strong demand in developing cities. Honda’s Chinese sales increased by 26 percent higher on a year-on-year basis to 872,000 during the first nine months of the year to September. Double the sales of the Civic model were announced, which has undergone an update this year.

Carmakers have also benefited from the Chinese government’s sales tax cut on vehicles with smaller engines. Lower quality-related costs and cost cuts are expected to offset the stronger currency impact and increase this year’s bottom line after Honda took a hit because of the recall of Takata (7312.T) air bag inflators—a scandal that various car makers have had to deal with.

Before the company released its earnings, Honda’s shares fell 0.2 percent in Tokyo trading.

Expectations for group vehicle sales in Asia has been lifted by 11 percent on the year to 1.915 million for the year ending on March 2017. Overall sales in Asia increased 22 percent during the second quarter.

Honda is planning to build a new factory in China with partner Dongfeng Motor Group Co to keep up with the increasing demand for SUVs and sedans in the country, according to people familiar with the matter. It is scheduled to begin operations in 2019.

Roughly 40 percent of its global production is sold in North America, but due to rising demand in China, Honda expects that sales in the two regions will be roughly the same this year. Sales in the U.S. by the Japanese automaker rose 3.3 percent this year, faster than industrywide expansion, assisted by demand for models including the Civic and HR-V.

Despite the brighter outlook in profit, the carmaker’s new profit forecast will still be lower than the average 482 billion yen profit that analysts of Thomson Reuters polled. Honda said that the cautious outlook was because of global uncertainties.

“At the moment we see uncertainties related to the U.S. elections, Brexit and a weaker sterling, and in Asia, the outlook for Thailand after the death of the country’s monarch,” Kuraishi said. “We haven’t seen the impact of these factors yet, but we’re taking a cautious approach to our forecasts.”