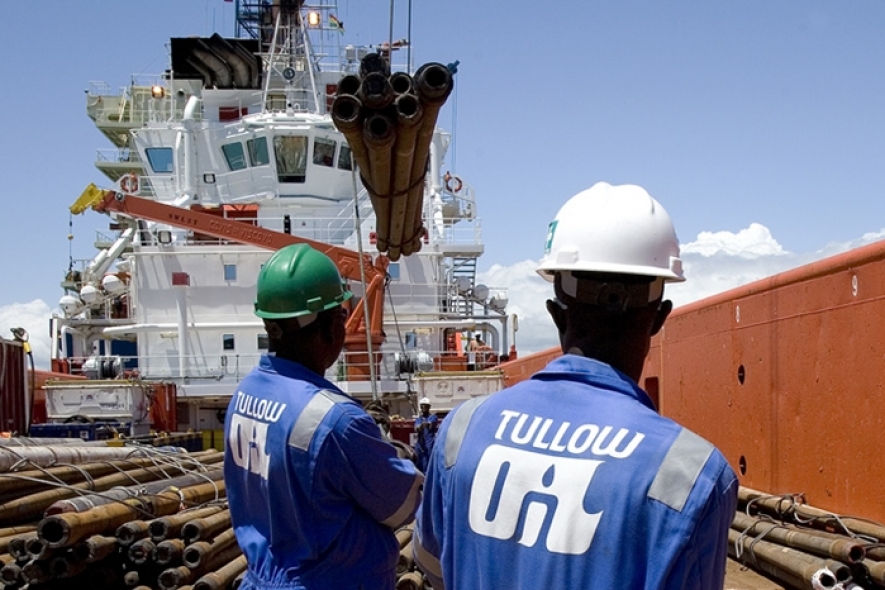 Multinational oil and gas exploration company Tullow Oil has been given $345 million in financing to allow it to resolve April’s scheduled amortisation and give the business flexibility whilst it renegotiates its bank facilities.

In a statement on Friday the oil and gas company said its debt capacity generated by its asset base continues to be in excess of its commitments.

Tullow said that its capital commitments have dropped considerably after the completion of its TEN Project. In the fourth quarter it has forecast the ability to generate free cash flow from its producing assets which will allow debt payments to be made.

As of the beginning of October, Tullow reported free cash and a unutilised debt capacity of $0.9bn which has no near-term maturities, and current net debt of $4.7bn.

“This successful redetermination and the new reserve based lend accordion commitments underline the support for Tullow from our relationship banks and the quality of our assets and their ability to generate significant liquidity. Over the past three months, Tullow has started production from TEN and confirmed insurance cover for the Jubilee floating production storage and offloading turret repair and business interruption.

“With capital expenditure now substantially reduced, we are generating free cash flow and starting to deleverage our balance sheet. This provides us with a solid platform to refinance our RBL and corporate facility during 2017, enhance our capital structure and enable future growth.”