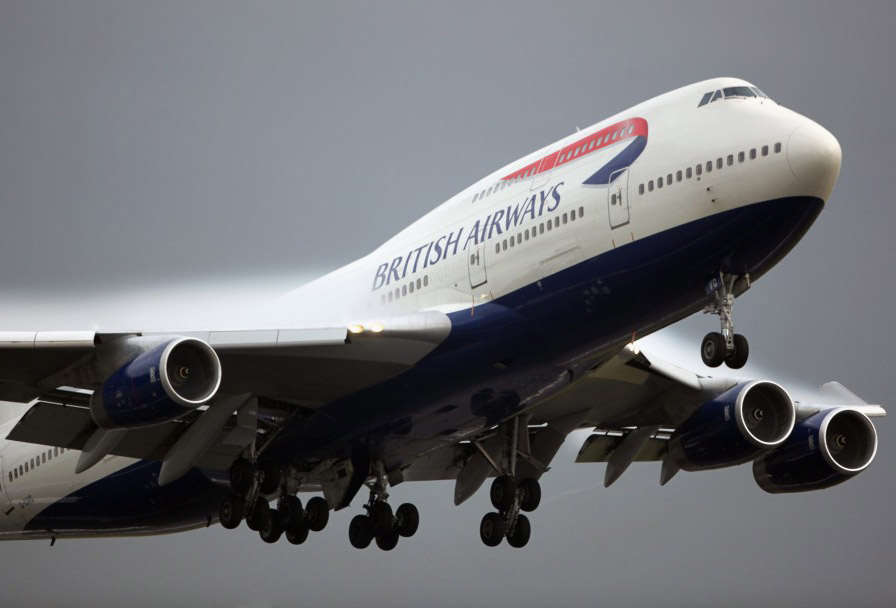 International Consolidated Airlines Group posted its nine-month report to September 30 with a lower operating profit for the third quarter of 1.21 billion euros before exceptional items on Friday, lower than the previous year’s 1.25 billion in the same period.

The FTSE 100 company blamed the impact of net foreign exchange, which set the company back 162 million euros, with passenger unit revenues dropping 13.7 percent after being affected with a downed currency by 5.9 percent.

Operating profit for the nine months of the year before exceptional items was higher by 6.1 percent at 1.92 billion euros compared to 1.81 billion euros previously.

“While strong, these results were affected by a tough operating environment with a very significant negative currency impact of 162 million euros, primarily due to sterling weakness, and continued disruption due to air traffic control strikes.”

Despite currency problems impacting the company, Walsh said that its unit revenue performance was doing better than their second quarter numbers, with the group’s quarterly profit after tax up by 9.9 percent from last year at 970 million euros before exceptional items.

“We’re pleased to announce an interim dividend payment of 11 euro cents per share, a 10% increase on last year,” Walsh added. “As in 2015, we expect the interim dividend to be around half the full year dividend.”

According to the group, weak trading conditions in the month of June bore the brunt of the company’s slump. It was also the time before and after the Brexit vote that the premium cabins were most affected.

Shares of IAG rose to a high of 433.5 pence up by 4.8 percent, although still lower than its record at the start of the year by 28 percent.