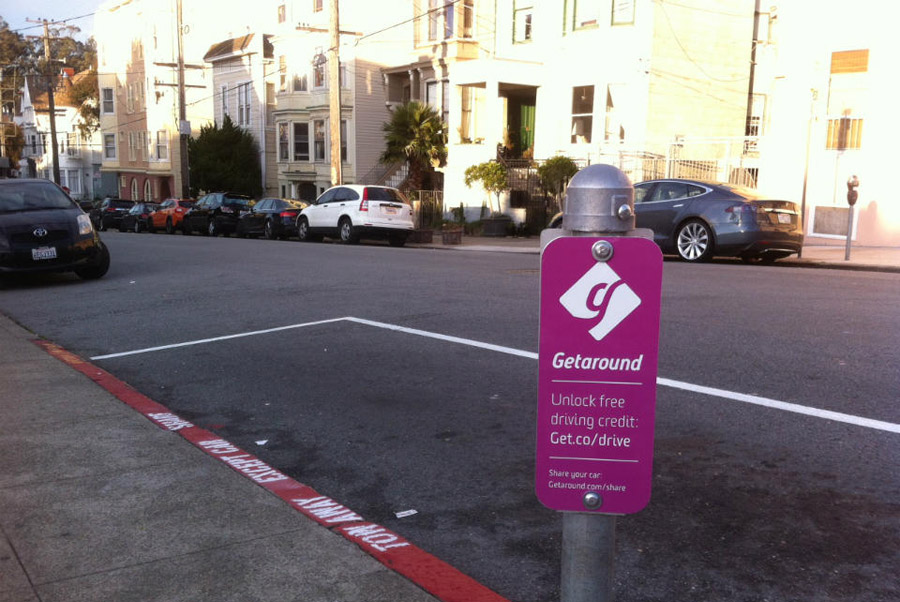 In an announcement on Friday, Toyota Motor Corp said that it had invested in Getaround, a U.S. based car-sharing firm as car manufacturers attempt to boost their dominance within new tech industries which face intense competition from transport startups.

The company is believed to have invested around $10 million in the San Francisco head-quartered startup through its investment fund know as Mirai Creation Investment Limited Partnership.

The investment vehicle of Toyota was launched last year and also includes Sumitomo Mitsui Banking Corporation (SMBC) as an investor has already invested in artificial intelligence and robotics.

Getaround, which was launched in 2013 operates an on-demand car-sharing service within major U.S. cities such as San Francisco, Washington D.C., and Chicago amongst others. The startup claims to currently have over 200,000 users of its service.

Car manufacturers in recent years have been rushing to work with tech firms which can compete with competition from self-driving cars and other car sharing services which may eventually cause a drop in demand for car ownership.

Car sharing is thought will become more popular as the cost of car ownership rises causing many city dwellers to choose to rent a car for a short period when required especially as autonomous technology improves.

Toyota’s move follows in the footsteps of other large auto firms which have invested in car sharing startups, the largest deals being General Motors Co and Lyft Inc, and Volkswagen AG and Gett.

Toyota does also have an agreement with Uber Technologies Inc in which it leases vehicles to Uber drivers and is aiming to work in partnership on mobile technology research.