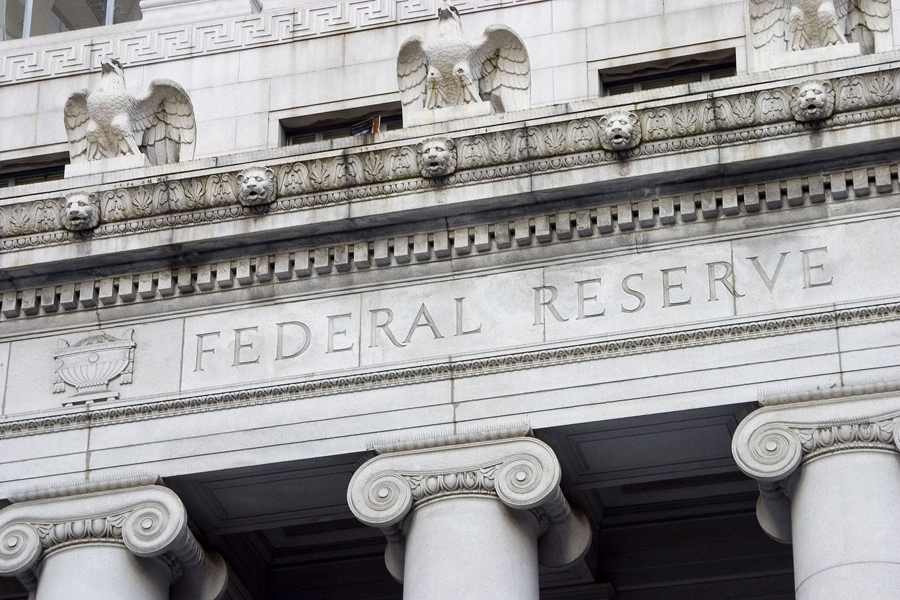 The dollar rose up to a three-month record against the yen on Friday as it rose against the majority of major currencies during the month whilst investors awaiting U.S. third-quarter growth figures later in the day.

Positive GDP data would allow the Federal Reserve to upgrade the economic outlook and also boost the likelyhood of a December interest rate increase. The figures could also boost stock markets after a choppy earnings season.

If the numbers disappoint markets the dollar could fall as seen towards the end of July when second-quarter GDP data was worse than forecast by economists.

Economists polled have estimated third-quarter GDP will reflect growth of 2.5 percent, rising from 1.4 percent during the second quarter.

She added that positive trade numbers released on Wednesday have upped the odds of better-than-expected data.

“That would come as a surprise to the market and may cause the dollar to appreciate.”

U.S. interest rate futures are indicating a 75 percent possibility that the Federal Reserve will raise rates in December.

During the month the euro has dropped by 3 percent whilst on Friday it edged slightly higher to $1.0916. European markets are awaiting French and German inflation data on Monday which will be reviewed to understand inflation growth across the euro zone.