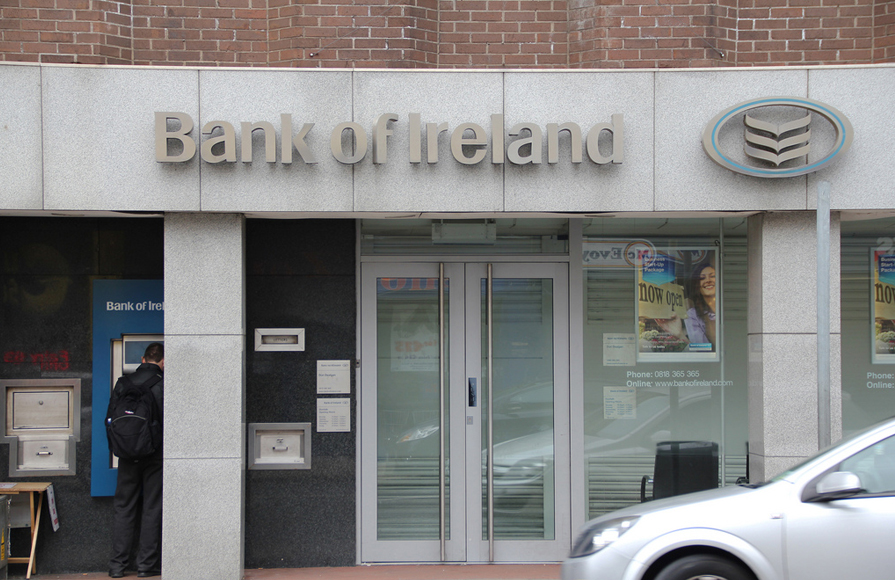 The Bank of Ireland was able to issue an additional 1 billion euros in new loans for the first nine months of this year, higher than last year’s record of the same period, according to reports from the bank.

The interim management statement made earlier in the day said that the bank is trading up to analysts expectations for the year.

However, the Bank of Ireland also warned that the weakness in the pound sterling is affecting the value of its balance sheet as its assets that are based in the UK are converted back into Euros. In addition, the decline of the pound is also hurting the value of profits that are being made in its British operations.

Net interest margin for the Bank of Ireland increased by 2.15 percent in the nine months since January, higher than the 2.11 percent the bank recorded in the first six months of the year.

After the 2016 Finance Bill was published, the annual banking levy is expected to go down to 30 million euros in 2017 and 2018 from 38 million pounds for the current year.

The bank said that its plans to grow will include a continuous tight control on its cost base as well as continued investments in business, infrastructure and people when appropriate. It also said that it will aim to raise dividends at sustainable levels, although the volatile economy of the UK may impact the timing of the company to recommence the payment of its dividends.

Tagged as: Bank of Ireland Sterling