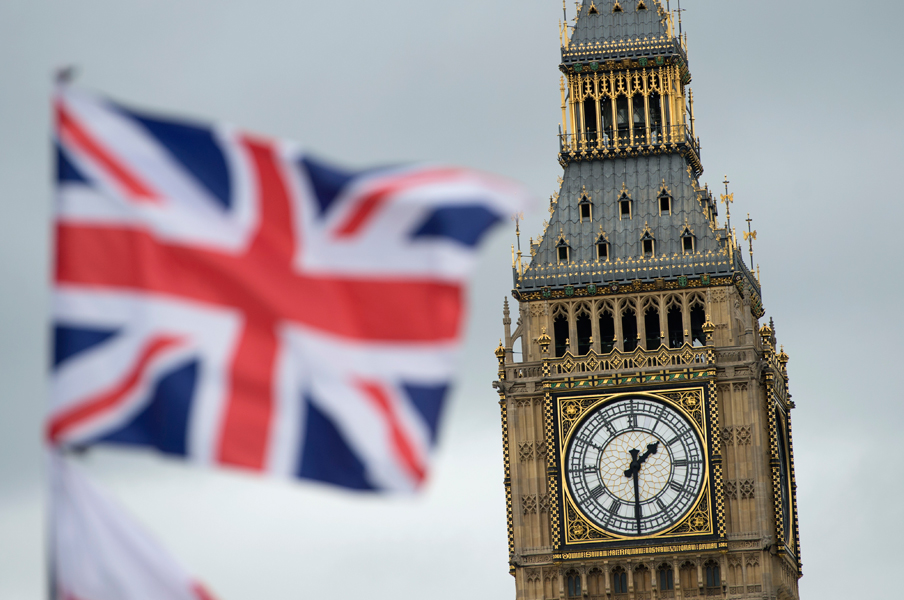 The U.K. economy is performing better than economists predicted in the quarter after the EU referendum held in July due to an increase in the service sector.

The economy experienced an expansion of 0.5 percent, higher than the median analysts predicted at 0.3 percent in a survey. An 0.8 percent increase was seen in services, which pulled up the numbers despite the decline in construction and production with summer movies, including Jason Bourne and Start Trek, buoying its performance.

Pro-Brexiteers downplayed dire warnings about the adverse impact from the IMF, the Bank of England and the U.K. Treasury. Such institutions forecasted that the country would immediately withdraw from the bloc even as the process was long and drawn out.

The data received included June when the vote to leave the EU was made and prompted the country to gain a change in leadership as the former prime minister stepped down. It also included a sharp drop in the pound and the first slash in interest rates in seven years by the Bank of England.

The UK has not yet begun its formal discussions with its largest trading partner, the EU, but Prime Minister Theresa May said that the formal process will begin by the end of March next year.

“There is little evidence of a pronounced effect in the immediate aftermath of the vote,” the Office for National Statistics Chief Economist Joe Grice said in a statement on Thursday. He also said that the growth of the country is similar to its rate in 2015.

The third quarter results may still be revised as it only represents the first of three estimates with current estimates based on 44 percent of the data.

Economic expansion is slower than the 0.7 mark, but is still seeing a continuation in the country’s growth of the past 15 quarters. The country’s good performance could also halt another round of lowering interest rates as Governor Mark Carney is considering loosening policy to speed up inflation and increase growth.

“We believe that this reading is sufficiently strong to convince the Bank of England to refrain from easing monetary policy again” by next week, according to Alan Clarke, an economist at Scotiabank in London. “There is no need to panic.”

Even as third quarter data is showing good signs, it was exposing an imbalance in expansion as services added 0.6 percentage points to GDP as opposed to the weaker construction and production numbers. The imbalance may be vulnerable as a new deal is negotiated with the EU, especially the financial industry, which is a large part of services.

UK Trade Minister Mark Garnier said that it is possible for UK banks to lose legal rights to provide services in the European Union. The alternative equivalence system will not be “good enough” for the banks.

“The fundamentals of the U.K. economy are strong,” Chancellor of the Exchequer Philip Hammond said after the release of the data. “The economy will need to adjust to a new relationship with the EU, but we are well-placed to deal with the challenges.”