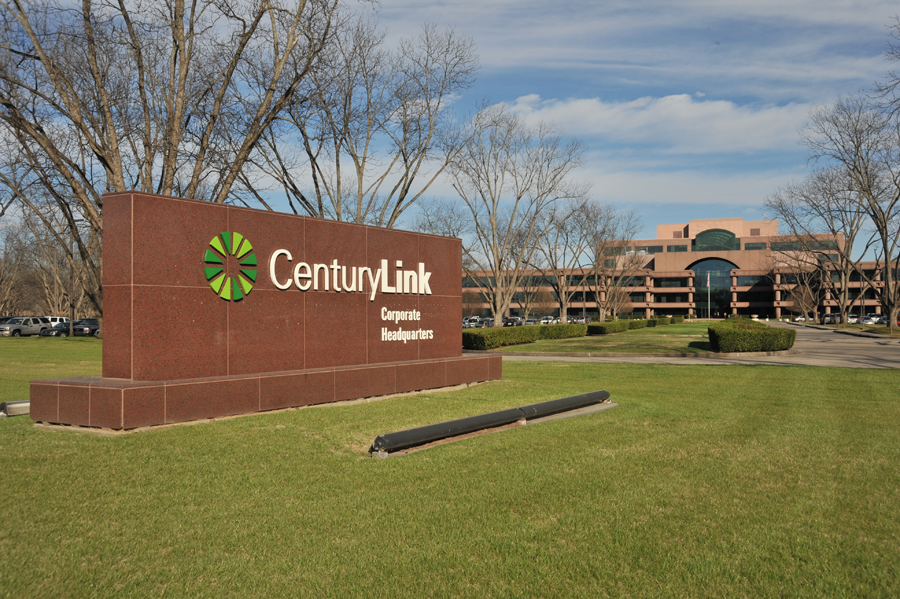 Advanced merger talks are underway between CenturyLink Inc. and Level 3 Communications Inc., a move that would make an enterprise telecommunications player worth $50 billion in the highly competitive industry.

According to people familiar with the merger, a decision over the deal could be made in the coming weeks, but still nothing is set in stone. The deal may still fall apart.

Both companies’ corporate clients are seeking larger bandwidth and faster capabilities in transferring data and the deal would combine Level 3’s enterprise services with Internet and telephone offerings that CenturyLink’s network provides to millions of customers.

Analysts estimate that the market for corporate customers is worth around $57 million to $100 million in annual revenue.

Colorado-based Level 3 has a market value of $16.8 billion and Louisiana-based CenturyLink is worth $15.2 billion as of Thursday afternoon.

Level 3’s revenue comes entirely from business customers while CenturyLink receives around two-thirds from that segment.

Level 3 had narrowly avoided bankruptcy in the early 2000s, surviving the dotcom bust. The company turned its focus on small to midsize business attempting to reverse slowing sales growth in its core business running one of the largest internet backbones in the world.

Before the talks were reported, the company’s stock has dropped more than 14 percent during the year to date. Temasek Holdings Pte. Ltd., an investment firm in Singapore, is their largest shareholder with 18 percent of stock, according to FactSet. Level 3 is set to report their Q3 report next week.

CenturyLink seeks to improve its network using fiber optic lines to compete with AT&T, Verizon and other cable industry rivals. They were originally a rural local phone-service provider. They have also expanded their service to cloud and hosting services but has been looking to sell some of their 55 data centers recently.

Running telephone and internet lines has suffered from brutal competition in the last 15 years due to high capital costs and plunging prices of network bandwidth.

After years of consolidation, there have been declining acquisition prospects as the impending deal illustrates.

The deal with CenturyLink would be the latest upgrade for Level 3 apart from the $5.65 billion acquisition of TW Telecom Inc. in 2014 and Global Crossing Ltd. in 2011 for roughly $2 billion.

Formerly CenturyTel, CenturyLink has acquired Embarq Corp. for $6 billion in 2009 and bought Qwest Communications International and Savvis Inc. two years after for $11 billion and $2 billion respectively.

A huge increase in deal making has been noted in technology, media and telecom companies in the past couple of years. According to Dealogic, more than $750 billion has been hit in acquisitions worldwide this year.

This year’s number of acquisitions is lower than the previous year but the gap is closing as industry heavy hitters’ deals have been settled the past week, including Time Warner Inc.’s merge with AT&T Inc. for $85 million.