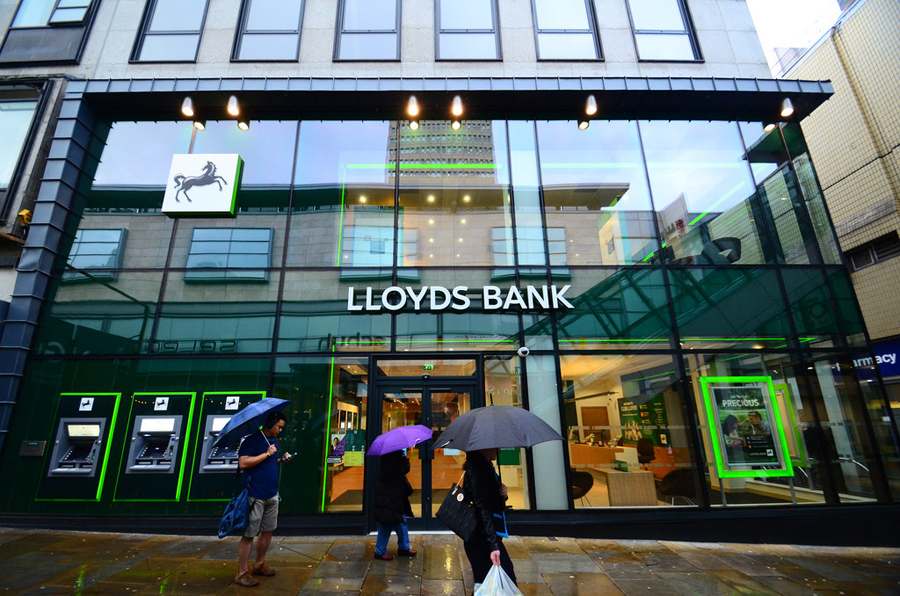 Customers who were sold unwarranted insurance products were compensated by Lloyds Banking Group PLC as they set aside another 1 billion pounds ($1.22 billion) causing a 15 percent drop in profit, to put a stop to the U.K. lender’s years long scandal.

Profits after tax fell 68 percent to 219 million pounds ($266.4 million) for the quarter which ended on September, compared to a year earlier, and dividend outlook remained the same. Revenue rose 1 percent to 4.28 billion pounds.

Over 17 billion pounds has been set aside by the UK lender to compensate clients who were wrongly sold loan insurance. PPI which is used to cover the repayments of customers who become sick or lose their jobs, was sold with several financial products like loans and credit cards.

The amount stated on Wednesday is “the last big PPI provision that we expect to take” according to Lloyds Chief Financial Officer George Culmer.

The bank continues to cut costs as it faces low interest rates. “There is more to come,” Culmer says.

On Wednesday morning, shares of Lloyds slumped by 2 percent.

A cap on the PPI compensation in 2019 has been proposed by U.K. regulators, later than what Lloyds had in mind.

As opposed to holding 20 billion pounds of gilts, or U.K. government bonds, to maturity, Lloyds strengthened its capital cushion by reclassifying it on its balance sheet as items available for sale. Citigroup analysts commented that the move was “questionable.” Culmer said that the capital uplift “was as good as any other capital benefit.”

The aftermath of the Brexit vote has not significantly changed consumer behaviour according to the bank’s Chief Executive Officer Antonio Horta-Osorio in an interview. “Overall it is too early to assess any long-term trends,” Horta-Osorio said after some businesses have deferred investment plans.

The British government was urged by the CEO to launch a wide-scale infrastructure investment program and to borrow funds to ensure the British economy rides out the U.K.’s decision to leave the EU.

Amid the drop in house prices, the bank is continuing to withdraw from buy-to-let mortgages and the London housing market.

Drip selling its 9.1 percent stake into the market would restart the privatization of Lloyds as announced by the U.K. government.

“I am very happy at Lloyds, I like the bank…I like our teams here,” Horta-Osorio said to halt speculation that he would quit Lloyds as soon as the government’s sell-down nears its fulfillment.

According to the bank, its net interest margin will be held at 2.7 percent in 2017 despite the British central bank’s move to keep interest rates low. Lloyds will continue to generate enough capital in order to increase dividend payouts for the year.

“Crucially, capital generation – the raw material for our positive view on dividends – remains good,” noted analysts led by Jason Napier at UBS Group AG as it gives a buy rating on the company’s shares. It helped recover a hit of 20 points from its pension fund that reached a deficit of 740 million pounds in the period.

Lloyds stress that it is going to regain 160 basis points in capital for the year after it announced that its guidance for half-year earnings will be cut from the previous 200 basis points guidance after the Brexit vote.