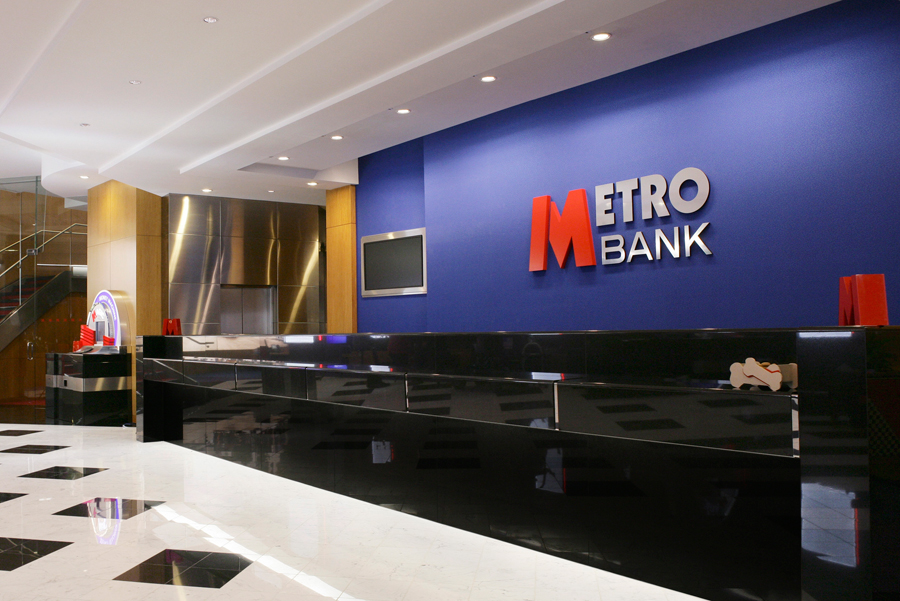 Metro Bank reported a 78 percent increase in its third quarter revenues year-on-year to 53.4 million pounds, helping the British retail bank rebound back into the black with a pre-tax profit of 0.6 million pounds as compared to its loss of 3.4 million pounds recorded in the same period of 2015.

This is the first time that the bank was able to generate a quarterly underlying profit.

The balance sheet submitted by Metro Bank shows that its ratios are well above regulatory requirements. The bank’s common equity tier 1 ratio is at 20.4 percent, higher than the regulatory leverage ratio of 7.4 percent.

RBC brokers, however, slashed their outlook for the bank on Wednesday downgrading it to perform from its rating of outperform.

Jefferies analysts kept their “buy” rating on the bank on Wednesday, citing its “execution of a unique business model” and that it was on an optimistic note looking ahead.

The price target of Jefferies is at 3,000 pence, saying that Metro Bank’s bottom line in “Q3 contains all of the elements that make us positive on MTRO and gives conviction in our 2020 RoTE (Return on Total Equity) of 18 percent.”

Founder and Chairman Vernon Hill said on Wednesday that the lender does not see that Britain’s vote on its EU membership will have a significant impact even in the long term.

Hill claims that the success of Metro Bank is attributed to the isolation of the institution from the problems that the five biggest banks in the U.K. are facing since it is only a start-up challenger bank.

“When you get to build a bank from scratch with modern IT, with all the fintech, with all the mobile – the customer wants the best of every delivery channel,” Hill further said. “We’re in the market share take business…customers want a choice and we are a choice.”

Chief Executive Officer Craig Donaldson said that there was substantial growth in lending, deposits and customer accounts. “We continue to show strong deposit growth even as the cost of our deposits falls. This clearly demonstrates that our offering of high-impact, convenient high street stores, UK based contact centres and easy to use online and mobile services is persuasive for retail, business and private customers.”