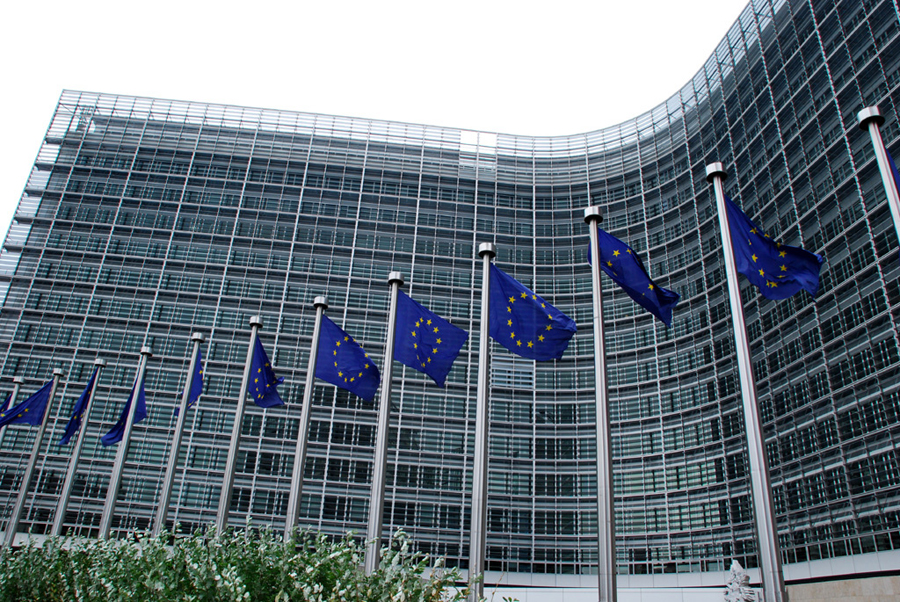 The European Commission has disclosed new proposals on Tuesday which will streamline tax rules across the EU and close existing loopholes employed for tax avoidance following the rejection of reforms which were suggesting in 2011.

Whilst the EU is unable to decide how much each member state taxes businesses it has been attempting to clamp down on corporate tax avoidance which has been estimated to cost the region as much as 70 billion euros in revenues each year.

The new system which has been proposed would mean that companies would issue one tax return for all their business across the bloc. This would be a mandatory measure for multinational companies within the EU which have revenues above 750 million euros.

In addition the commission believes that the CCCTB would stop contradictions of policy between member states which can be abused by multinationals to reduce their tax bill such as the recent case with Apple in Ireland.

Moscovici pressed that finance ministers must look at the policy with a “fresh pair of eyes,” following the failure of 2011’s proposals to win acceptance by member states.