Carney: Politics Will Not Affect Stay At BoE 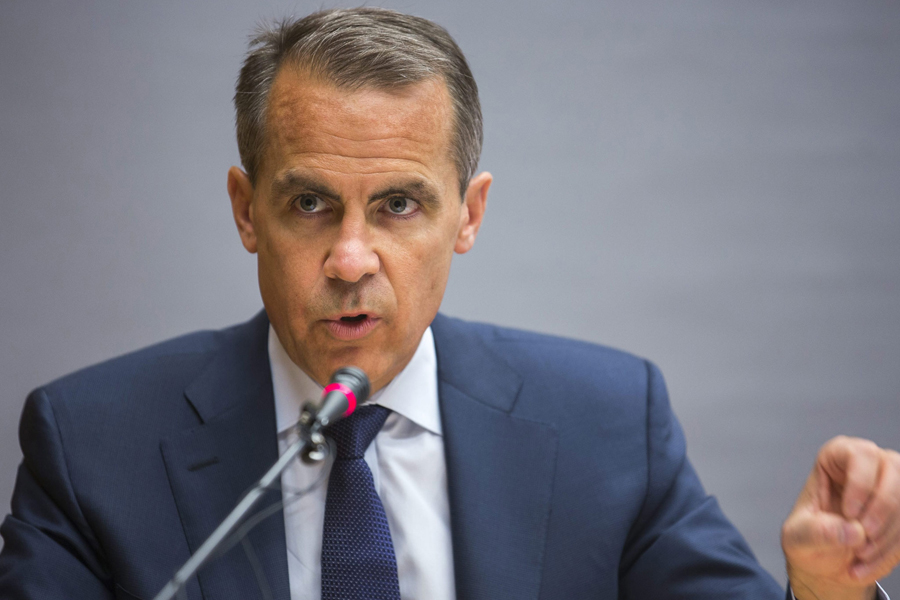 Bank of England Governor Mark Carney is due to leave his post in 2018, but said on Tuesday that he is considering extending his stay at the central bank in Britain and that his decision would not be affected by political issues.

Carney is being criticized by Prime Minister Theresa May for the policy of low interest rates, citing “bad side-effects” of the policy, but the governor downplayed the criticism.

“I want to find some time to reflect on it,” Carney said speaking in front of the House of Lords, the British Parliament’s upper house, when he was questioned about the factors that would affect his stay at the BoE.

Carney, a Canadian national, has an option to extend his stay at the Bank of England until 2021. He will announce his decision before the end of the year.

“It is entirely personal, and no one should read anything into that decision in terms of government policy, actual, imagined, potential, past, etc.,” he said. “This is a role that requires total attention, devotion, and I intend to give it for as long as I can. But those are the only factors.”

May said earlier this month that the decision to lower interest rates might be due to some political interference, hurting depositors and savers.

Other members of the Conservative Party have also been criticizing Carney and his policies. Michael Gove, one of the party leadership contenders who was defeated, said on Friday that criticisms greatly affected Carney’s decisions and that he was reminded of ancient Chinese emperors who flayed his challengers alive.

According to Carney, he did not think that any changes are being proposed in monetary policy from May’s camp.

The questioning of the independence of the Bank of England could cause investors to demand higher returns for holding assets in Britain, which also includes government bonds, according to Carney.

One of the issues the bank has been facing that affected interest rates was the fall in the value of the pound after Britons voted to leave the EU and has been “very substantial” and has said the changes would be considered by the interest-rate settling committee.

The latest drop in the sterling came after the announcement by the prime minister on October 2 that she would begin formal talks to leave the EU as based on Article 50 in the EU treaty at the end of March of the coming year.

Investors are also speculating that the prime minister would be tough in the Brexit negotiations, which could lead to more restricted access for Britain to markets in the European Union after leaving the bloc.

According to him, “that perception may well be mistaken” and the weakness of the pound was not going to be as long as the market thinks under the judgement of the central bank.