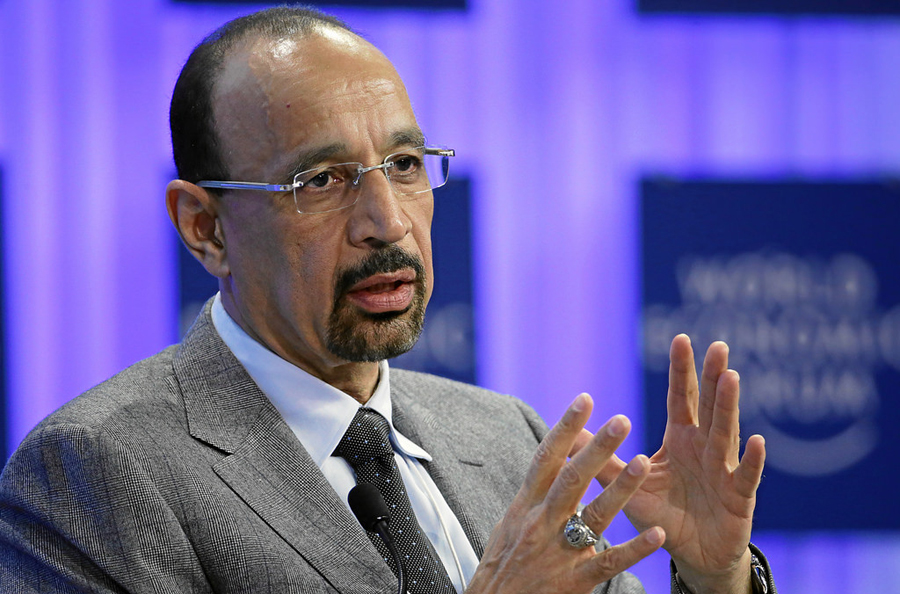 In a statement on Sunday, Saudi Arabia’s Energy Minister Khalid al-Falih said that he has invited Alexander Novak, Russia’s energy minister to meet energy ministers in Riyadh in an attempt to work with non-OPEC countries to balance oil markets.

“Russia is one of the world’s biggest oil producers … and is one of the influential parties in the stability of the oil market,” Falih said.

Falih noted that the Russian energy minister greeted the invitation, “as a clear indication of sincere desire to continue cooperation and coordination with the oil producing and exporting countries for more stability in the market.”

Novak did outline on Friday that he would accept “some” proposals to the meeting in Riyadh.

At the last meeting in Algieria, OPEC did agree to a small reduction in oil output. For a rebalance in the market to be seen production would have to be cut to a target of 32.50-33.0 million barrels per day.

“The Algeria meeting last month was successful in pushing the path of cooperation between oil producing and consuming countries and included important talks between experts from OPEC countries and outside of OPEC about oil markets,” Falih said highlighting his focus on working together with other energy ministers outside of OPEC.

Falih did go on to raise concerns that lower oil prices has also said that the low oil price environment had limited investment which may potentially cause a shortage in future supply which could effect the global economy.