U.K. Economy Set To Grow Faster Than Forecast Prior To Brexit Vote 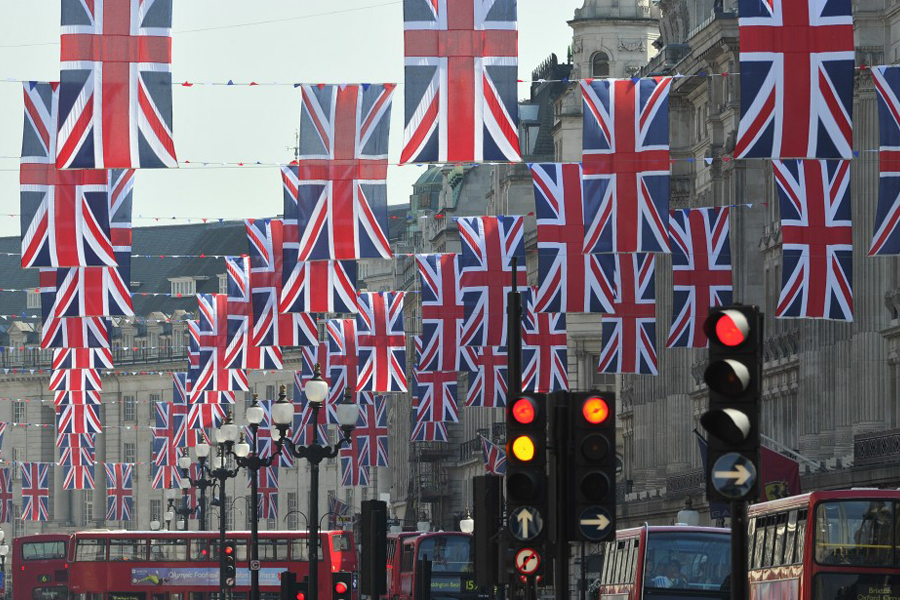 The U.K.’s economy is now expected to grow at a faster pace than was originally predicted prior to the referendum.

According to independent forecasts compiled by the U.K. Treasury, economists are predicting the country will perform significantly better than original forecasts issued after the vote to leave the EU.

In June, average economist estimates stated that GDP would grow by 1.8 percent in 2016 which was then cut in the wake of the Brexit vote. Since then, the country has performed better than expected and proved resilient caused economists to forecast growth of 1.9 percent during 2016.

The country’s performance since the vote has contradicted the then Chancellor George Osborne’s claims that “a vote to leave would represent an immediate and profound shock to our economy. That shock would push our economy into a recession.”

Although there are still some negative effects such as the fall in the value of the pound and the impact of falling business investment which are anticipated to be felt stronger moving into 2017.

Forecasts of GDP in 2017 were cut from 2.1 percent in June to 0.5 percent in July following the vote prior to confidence being regained. New forecasts predict GDP will rise by 1 percent in the coming year.

At current, unemployment has remained the same at 4.9 percent and now economists are expecting it to head up towards 5.1 percent by December and 5.4 percent at the end of 2017. Consumer spending is thought will growth by 1.3 percent in 2017, roughly half the pace of 2016 whilst wage growth is expected to stay the same at 2.4 percent during 2017.

Government spending is forecast to grow by 1 percent however business investment is expected to fall by 2 percent in 2017 as uncertainty causes businesses to hold off any large amounts of capital expenditure.

The biggest impact which is thought will effect people is the rise in prices making consumers have weaker spending power as a result of the drop in the pound.

Allan Monks, of JP Morgan, said: “The clearer growth impact from the weaker currency will be the rise in inflation, which next year will constrain the real incomes of households and non-exporting businesses.”

Despite inflation being above the Bank of England’s 2 percent target, economists are expecting looser monetary from the U.K.’s central bank.

“Even if the monetary policy committee’s November [forecast] inflation overshoot is larger than that in August’s [forecast], we think the prevalence of uncertainty will exacerbate the Bank of England’s easing bias,” Goldman Sachs’ economists said.

“We expect a further rate cut and more asset purchases in 2017; the market has begun to price hikes.”