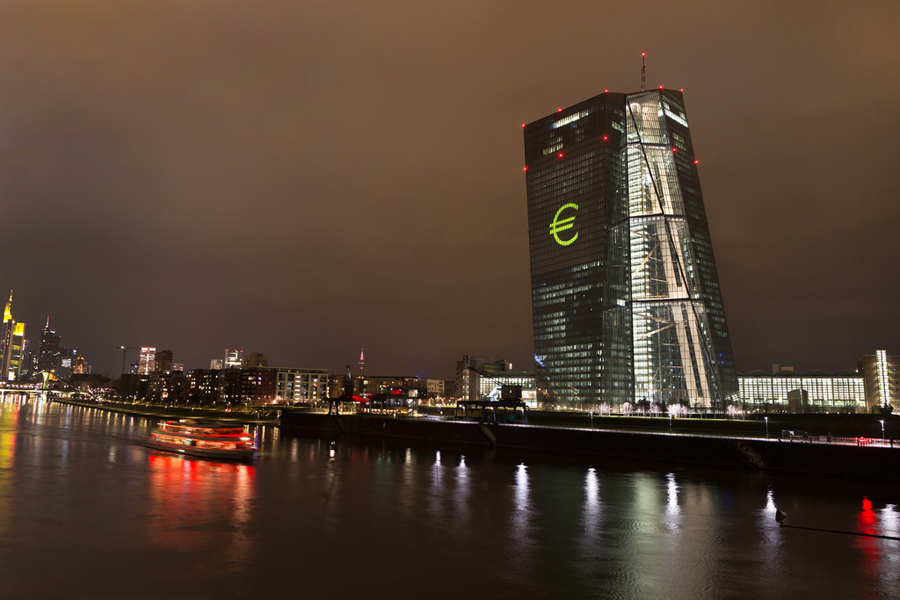 The euro has hit a seven-month low against the dollar as investors review the differing policies of EU and US central banks.

Investors are concerned that a thriving dollar will pressure earnings across US businesses which have exposure across the world and the dollars advance indicates views from investors that the Federal Reserve will raise rates in December when at the same time its European peer may issue additional liquidity.

On Thursday it was announced by the European Central Bank that it would leave interest rates on hold although the outlook of its €80bn a month quantitative easing programme was what gained the most attention.

Head of the ECB, Mario Draghi, stated that the bank had not yet debated whether it would be extending its QE programme beyond its end date of March 2017 which triggered the euro to go up avobe $1.10.

Draghi also did not indicate whether the bank was considering tapering its level of asset purchases which later pushed the euro to $1.0872, its lowest since March.

The movement in euro suggest that markets do potentially believe that the bank will issue additional policy to boost low inflation and slow growth.

In response to Draghi’s statement Citi issued a not to investors:

According to analysts at DBS, they believe that in December Draghi will announce an extension to the current QE programme moving towards March. They also stated that market participants will be expecting such moves and if there would be no extension it risks triggering disappointment in markets.

The pound is also facing pressure as the BoE is thought to be continuing its easing programme in case the UK economy is strained by a “hard Brexit”. The pound is currently just above 31-year lows at $1.2185.