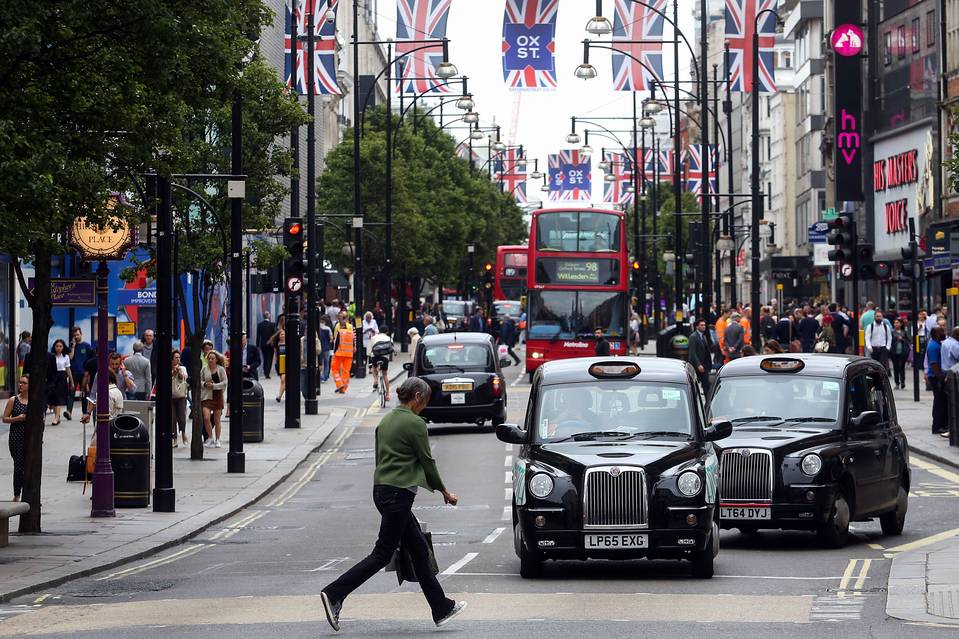 Following an 18% crash in the value of the pound against the dollar after the UK’s vote the leave the EU, economists have been eagerly awaiting figures to identify an impact on consumer prices.

The Office for National Statistics said the consumer price index, which is the key measure of inflation in the UK increased by 1% on a year-on-year basis in September, above economist forecasts of 0.8%, and increasing from 0.6% in August and July. Inflation is now at its highest since the end of 2014.

Core inflation figures, which remove volatile products such as oil and food, were reported at 1.5%, which were also above forecasts of 1.4%.

Inflation is still well below long-term averages as inflation was more than 5% as recently as 2011.

Before the last two months inflation in the UK has remained between -0.1% and 0.1% for 10 months due to lower oil prices and a supermarket price war which drove consumer prices down.  After the Bank of England’s decision to cut interest rates in a bid to stabilise markets following the Brexit vote prices have increased and are expected to continue to rise.

Economists have predicted that inflation will jump sharply in the coming months as the effects of the weaker currency are felt in real terms. The weakness in sterling in recent weeks is thought will take time to feed through as existing stocks are drawn down, existing contracts fulfilled and existing currency hedges do their job.  Once such ‘cushions’ expire, the full affect could hit next year some economists have said.

Following the fall of the currency the Bank of England has said it expects inflation to surpass its 2% target by 2017 and in recent days stated that it would accept it rising above the target to allow Britain’s economy to grow and boost employment.